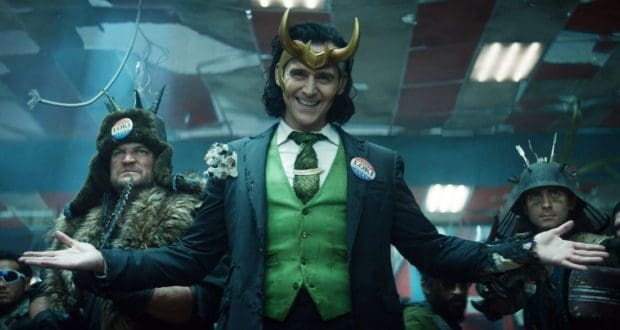 Our Review of Marvel’s “Loki” – Another Amazing Entry for Disney+

It has been about six weeks since we have had a new Marvel show releasing on Disney+.  Breaking with past tradition, “Loki” was released on Wednesday, June 9, 2021 for fans to enjoy.  Similar to “The Falcon and the Winter Solider,” “Loki” shares a similar run time of about 45 minutes per episode and will only have six episodes this season.  However, by the time the season is over, fans will also get to delight in the first Marvel cinematic release since 2019 with “Black Widow” on July 9, 2021.

With all of the characters of the MCU, it is easy to forget where each person is at on the timeline, but “Loki” opens with the titular character where we last saw him — back in 2012 when the Avengers were battling in New York.  In their attempt to rectify the events of “Avengers: Infinity War,” the infinity stones were being stolen from various points in time to defeat Thanos.  Fans saw Loki in “Avengers: Endgame” when he grabbed the Tesseract and disappeared.  This is the launching point of the series. 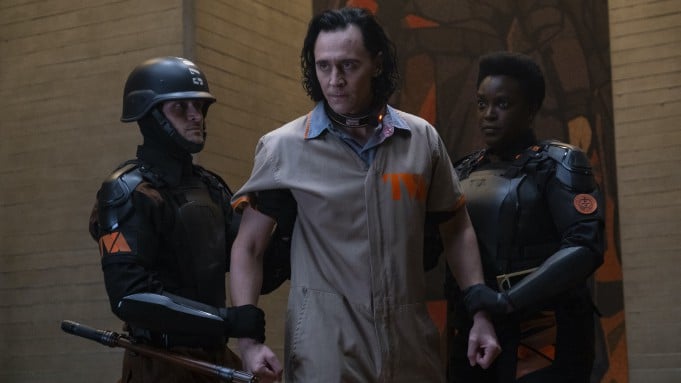 After the title card rolls, fans find Loki in the middle of the Gobi Desert in Asia.  Shortly after his appearance here and attempting to interact with the locals, Loki encounters members from the Time Variance Authority — the agency responsible for maintaining the official timeline to prevent the fracturing of the timeline into….multiverses.  He is quickly taken into custody and taken to TVA Headquarters where they attempt to quickly put him on trial for his misdeeds.  While Loki is waiting for his trial, we are given a quick primer on the TVA, their role in the world, how they came to exist, and why their presence is needed.  The show made this necessary exposition even more enjoyable by giving it to us in the form of a retro cartoon!

One of the agents at the TVA, Major Mobius, played by Owen Wilson, quickly intervenes in Loki’s case and wants to use him in the TVA’s ultimate mission and takes Loki under his custody to try and convince Loki to help on the mission.  During his time with Major Mobius, we discover that at the TVA, infinity stones are plentiful, but also useless.  We get a glimpse into the world that the TVA inhabits and can’t quite determine where (or when) they exist — we are told by Mobius that time operates differently at the TVA — a fact certainly borne out by a distinctly mid-70s vibe around headquarters. 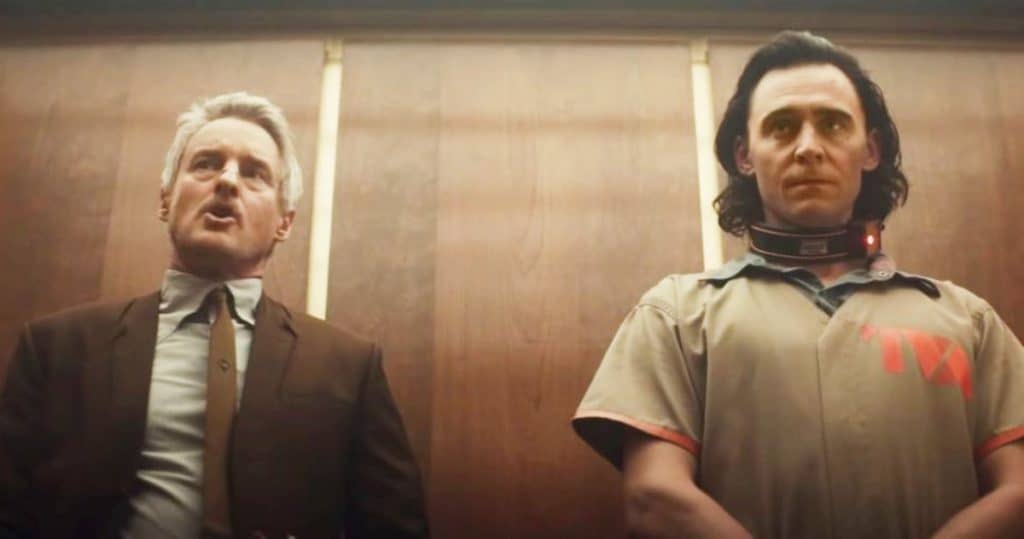 The episode ends essentially where it began — Major Mobius attempts to recruit Loki in their fight against a force that is attacking and killing the TVA’s military force, known at the Minutemen.  We discover in the closing minutes of the episode that the culprit of these attacks is the God of Mischief himself, Loki.  Certainly this underscores the importance of not messing with time.

Overall, the episode was an amazing introduction into this new world and I am already secretly rooting that at some point in the near future that there were will be an interaction between Agent Woo and Major Mobius — crazy hilarity would ensue.  Moreover, the show does a great job at addressing the rules and sanctions of time travel.  For example, when pressed about why the Avengers are not being hauled in on charges for their deliberate use of time travel, we are told that their traveling was sanctioned by the Time Keepers.  Our greatest takeaway from this first episode is what it will do to set-up and explain to fans that multiverse that has long been hinted at and will likely become a more central part to the cinematic universe with the films slated to be released in Phase Four. 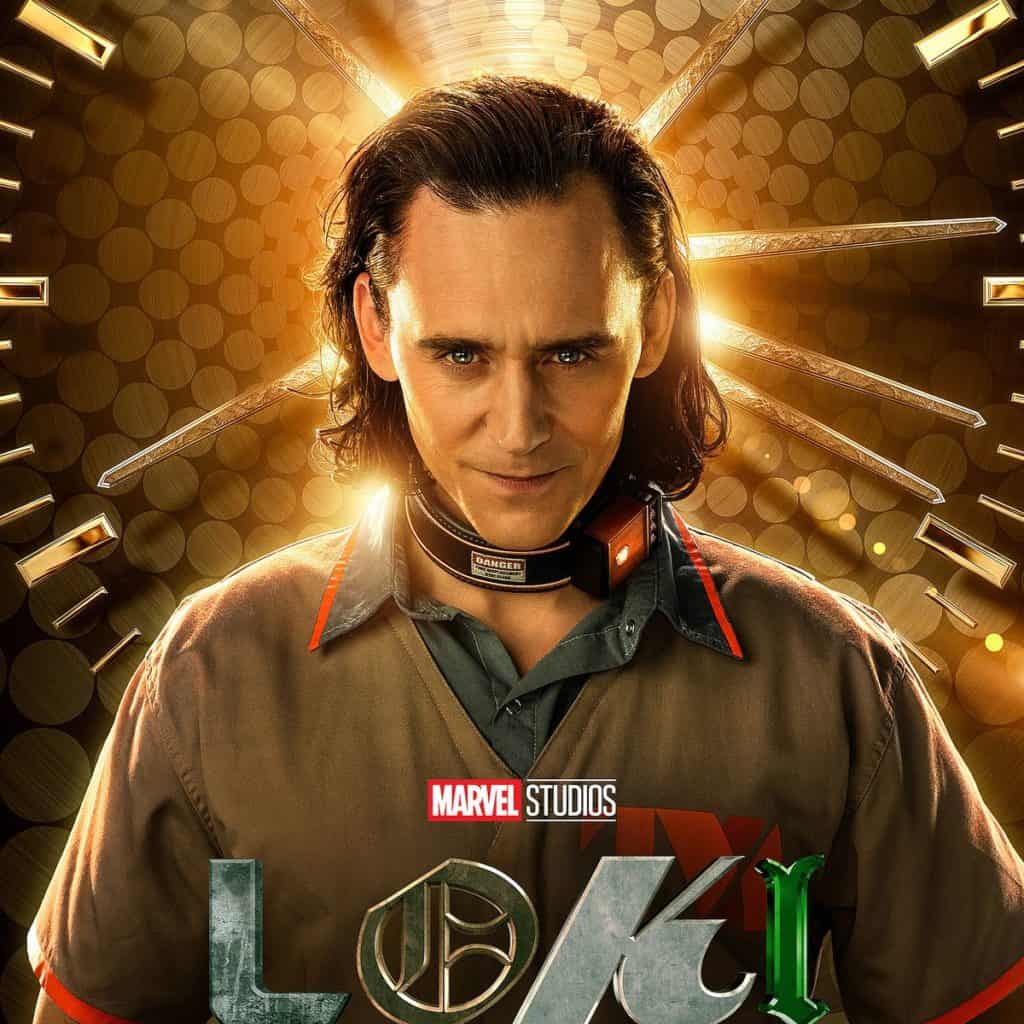 What did you think? Will this be appointment viewing on Wednesday mornings or will you be able to wait until after school or work to be able to watch?