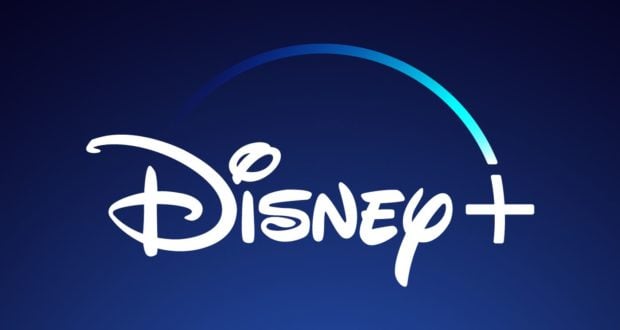 Earlier this year Disney announced that they set a goal to make 50 original shows in Europe for Disney+ by 2024.  We have seen them announce a few of these such as “Parallels”, “The Ignorant Angels” and “The Good Mothers” but we are also learning about a new possible show called “Wedding Season”.

The series will have Jax Media and Dancing Ledge Productions creating it along with Oliver Lyttelton is writing the series.

Not much has been released yet regarding the plot beyond that we should expect a rom-com action-adventure story.

What are your thoughts on more British Disney+ Originals?