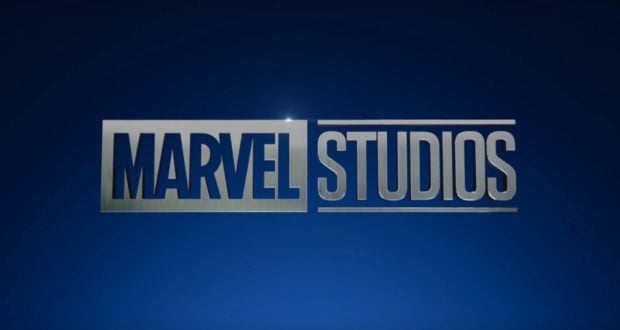 Walt Disney Studio made a few changes to their upcoming release dates for films which caused two upcoming Marvel Studios films to be adjusted.

Six films were impacted by the changes. Searchlight Pictures’ The Eyes of Tammy Faye has moved up a week from September 24, 2021 to September 17, 2021. The other Searchlight film Wes Anderson’s The French Dispatch recently received an official release date of October 22, 2021.

Along with these films two Marvel Studios films were adjusted as well. Two untitled movies saw their released days moved. The first one moved from October 7, 2022, has moved back an entire year to October 6, 2023. Marvel also moved an untitled film planned to release on November 3, 2023, is now releasing one week later on November 10, 2023.

We don’t know what these untitled projects are currently but we are sure to learn more as production begins on many of them.