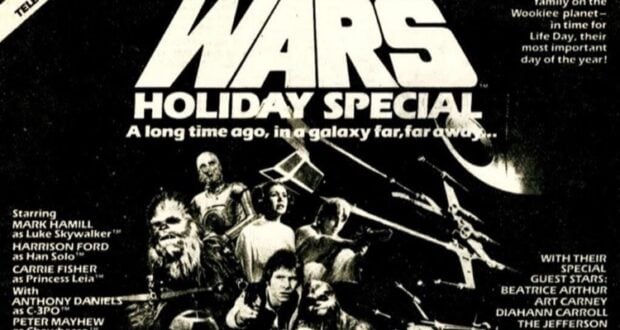 November 17 is a special day to many long-time ‘Star Wars’ fans. It holds a place in history, but it’s more infamous than famous. On November 17, 1978, ‘The Star Wars Holiday Special’ aired for the first and only time.

Riding on the success of ‘Star Wars’ (back before ‘A New Hope’ was added) Lucasfilm knew that fans were hungry for more. It would be two long years until the release of ‘The Empire Strikes Back’. What better way to keep people hungry for ‘Star Wars’ than a TV special on CBS? 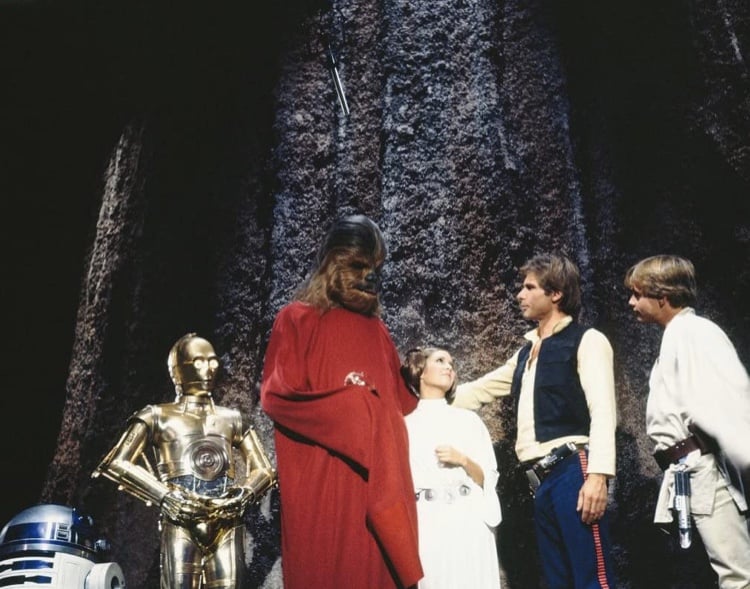 The story for ‘The Star Wars Holiday Special’ centered around everyone’s favorite Wookiee, Chewbacca. His home planet of Kashyyyk was about to celebrate Life Day, and he wanted to make it back in time to spend the holiday with his family.

You read that right, Chewbacca has a family. His father is Itchy, his wife Malla, and his son Lumpy. They were never mentioned in any of the ‘Star Wars’ films.

‘The Star Wars Holiday Special’ had a lot of promise leading up to it. In addition to Peter Mayhew reprising the role of Chewie, Mark Hamill, Harrison Ford, Carrie Fisher, Anthony Daniels, and James Earl Jones all returned as well. There were also some well known guest stars in the cast; Bea Arthur, Art Carney, Diahann Carroll, Harvey Korman, and Jefferson Starship all played parts. 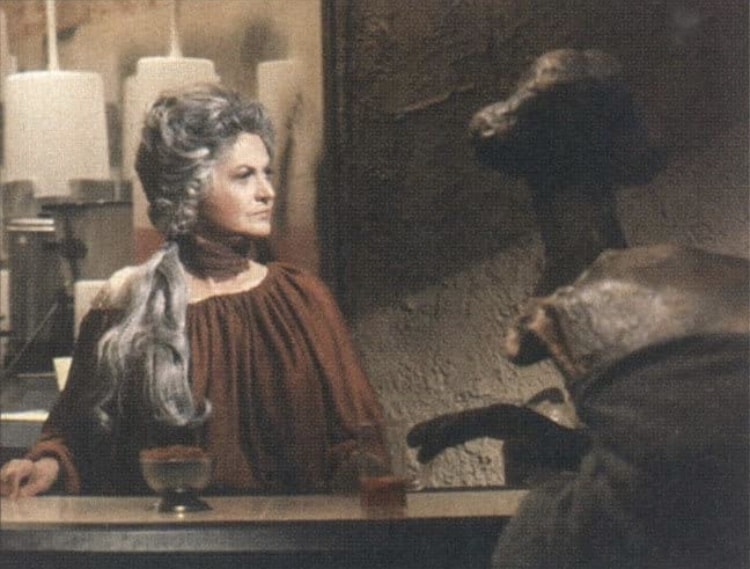 The first problem with ‘The Star Wars Holiday Special’ was that it was a musical. While ‘Star Wars’ was known for its suspense and action, the TV special included songs such as ‘Good Night, But Not Goodbye’. That gave the story a cheesy feel.

With Harvey Korman in the cast, of course there was comedy. While ‘Star Wars’ isn’t without humor, it is jokes dropped in at suspenseful times. Harvey Korman was a comedic genius, but comedy skits didn’t fit in with ‘Star Wars’.

There was one bright spot in ‘The Star Wars Holiday Special’. It included a cartoon called ‘The Faithful Wookiee’. That cartoon introduced Boba Fett to the ‘Star Wars’ universe. 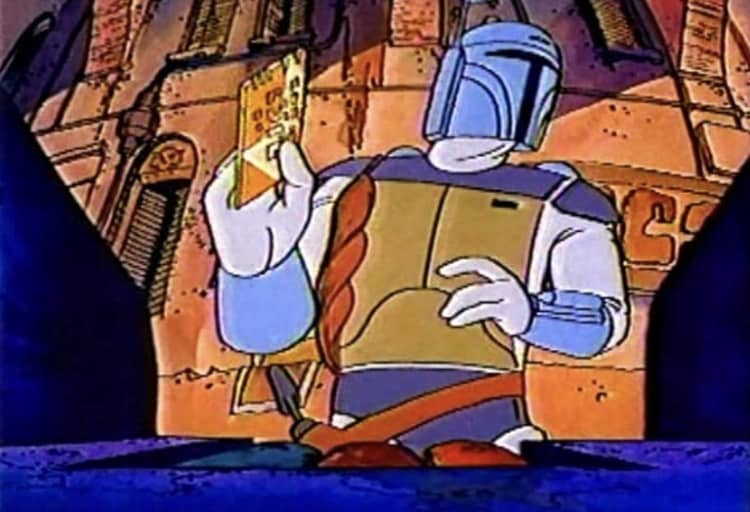 It isn’t impossible to find ‘The Star Wars Holiday Special’ on services such as YouTube. When you find it, watch it immediately because there is a good chance that it will be taken down.

While ‘The Star Wars Holiday Special’ was definitely a bad idea, it holds its place in history. It is so terrible that people love it.