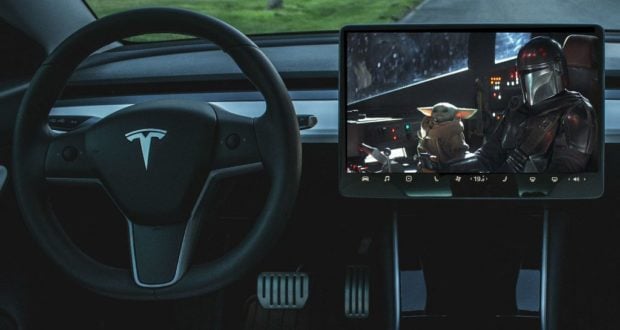 Tesla has announced details of its latest update (version 2021.24), which include some new features including some Disney+ functionality.

You can now watch Disney+ in the Tesla Theater app.

To launch Tesla Theater, tap the Entertainment icon in the application Launcher and select the Theater tab while your car is in PARK.

It’s taken a while for Disney+ to be officially added to the app, it was originally confirmed by Elon Musk over 18 months ago.

Families will for sure love the ease that this will protect families.

Will you be using Disney+ in your Tesla?