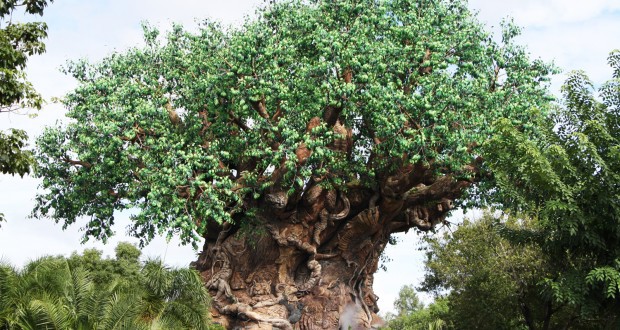 I don’t think it will be a surprise to anyone that Rivers of Light is proving to be an extremely popular addition and Disney’s Animal Kingdom in Walt Disney World.  Due to the popularity and consistently filled shows, Disney will be adding more performances to give more guests the opportunity to attend.  Starting on March 11th, Disney will host 2 performances of this amazing show during already scheduled nights.  The show is currently performed on Tuesdays, Thursdays, Saturdays and Sundays, with the performances now being doubled each night.  The new show times will be at 8:45PM and 10PM on these nights.

Rivers of Light is one of the newest attractions at Walt Disney World.  The show had been a long time coming with multiple opening dates announced that were continually delayed.  Once the show finally opened in February 2017, it has remained extremely popular. The show incorporates water features, vibrant animal floats, amazing music and all put together to create an unbelievable show.  This show is unlike anything else on property, and one that you don’t want to miss.

Who has seen Rivers of Light?  What did you think?