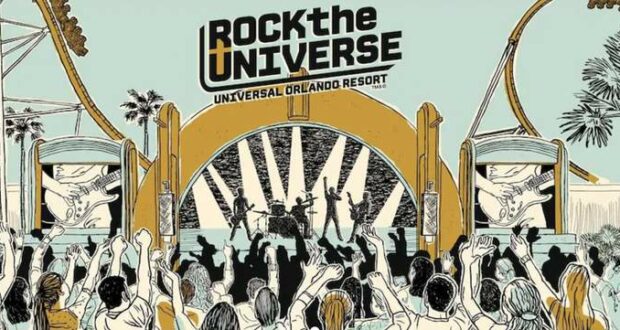 Although this is primarily a Disney site now and then, we like to give information about other attractions in Central Florida. This is one that people have asked about, so we want to share that information with you. Rock the Universe at Universal Studios Orlando has officially announced their lineup, and tickets are on sale. Last year due to the COVID-19 pandemic closure, this event had to be canceled, so many are excited about its return. It will be a two night event on January 28th and 29th, 2022. You will need a separate ticket to enter, but you will be able to also enjoy most of the attractions at the Park. Although all acts are subject to change, this is what has been announced so far. 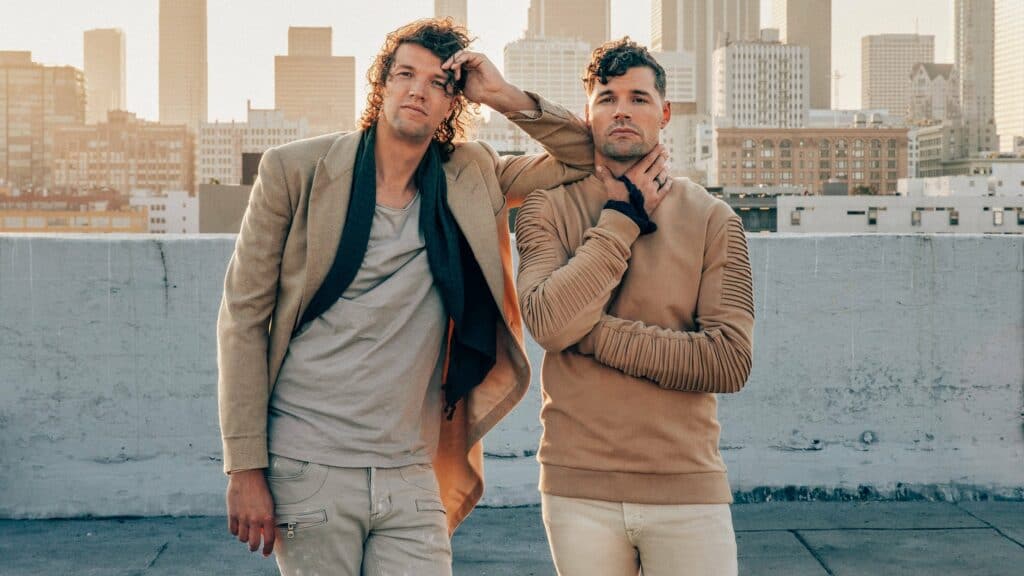 There will also be a Fan Zone Stage presented by Coca-Cola which will have music from DJs and performances by The Young Escape, Angie Rose, and more. 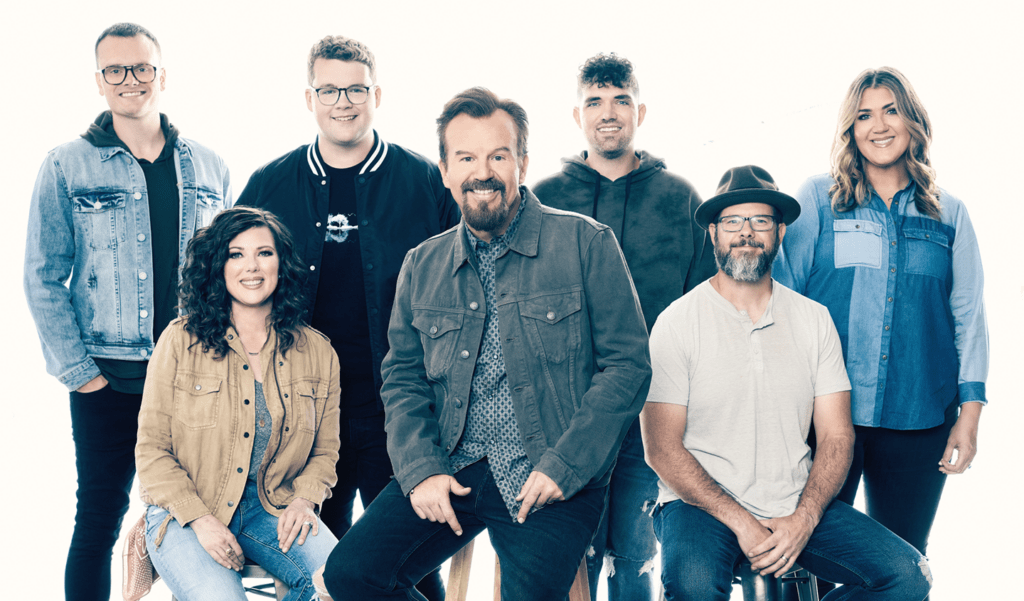 If you have a large party or youth group that would like to attend there is a special offer on tickets. For example, for every ten people your group brings you get one free ticket. If you want to explore both parks all day and attend both nights of concerts, the price will be $154.99 plus tax. If you want a ticket for the event only for both nights, it is $107.99 plus tax. A one day event only ticket is $69.99 plus tax. If you would like to add Express Pass on to your ticket, there are two different options. It is $29.99 plus tax for unlimited times per ride, or you can buy the one time per ride option, which is $19.99 plus tax.

Rock the Universe used to be in September and was the same night as Night of Joy at Walt Disney World. The reason Universal Studios moved it to a different time is so they could expand Halloween Horror Nights. We’re just glad that they were able to bring it back this year. Are you planning on going to Rock the Universe? Let us know on our Facebook page.