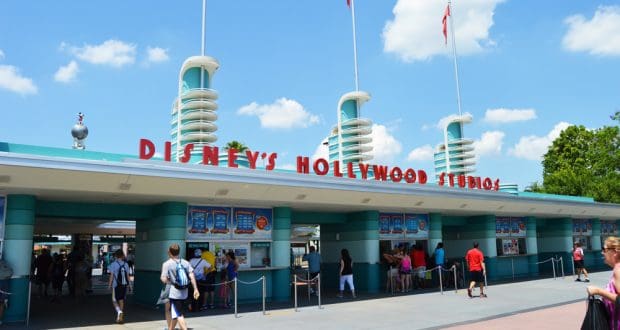 Rogue One: A Star Wars Story Merchandise is at Walt Disney World

If you venture over to Disney’s Hollywood Studios, you will now be able to find Rogue One: A Star Wars Story merchandise at many of the gift shops located all around the park.  Some of the merchandise that is available thus far are shirts, hoodies, action figures, pins, mugs, toys, hats and various other items.  We aren’t sure how long the merchandise will be around, but we expect at least through the release of the movie and several months after depending on how the sales and popularity are upon the release.

Rogue One: A Star Wars Story will release on December 16th in theaters.  It is a movie about one of the side stories within the Star Wars universe.  It has definitely been much anticipated by Star Wars fans.  We expect to see additional character meet and greets and other events pop up at Disney’s Hollywood Studios after the movie releases.  We will keep you posted as we learn more about this and what those might be.