We previously announced that a variety of new entertainment and experiences would begin in January at Walt Disney World, and that time is finally here!  We have a rundown of the experiences that have opened today, as well as reminders of a couple more coming over the next few months. 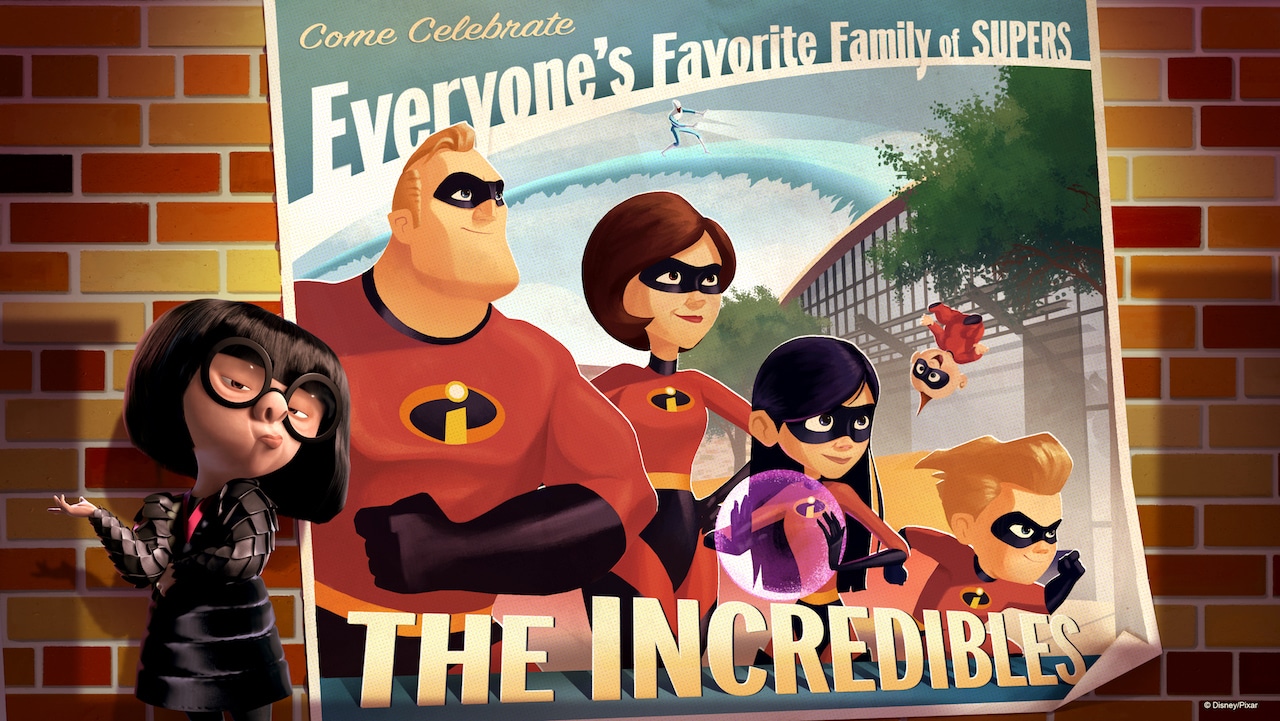 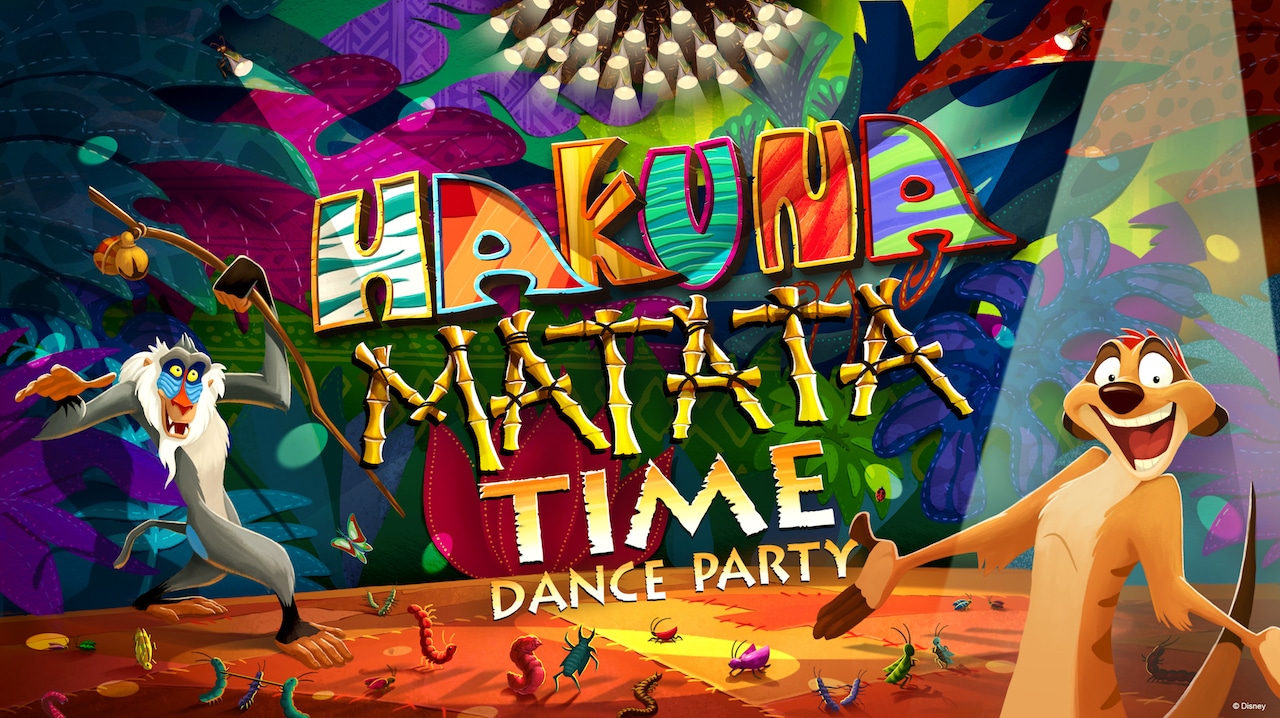 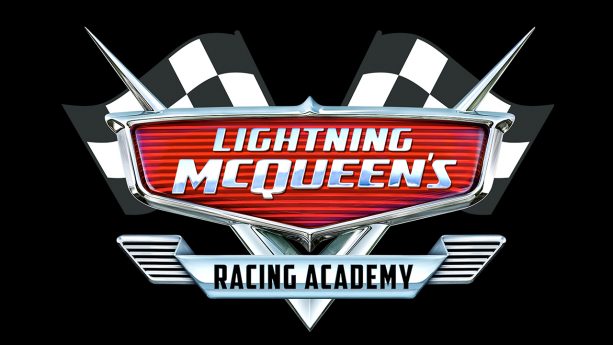 And if you will be visiting later in the year, there are also other exciting things coming: 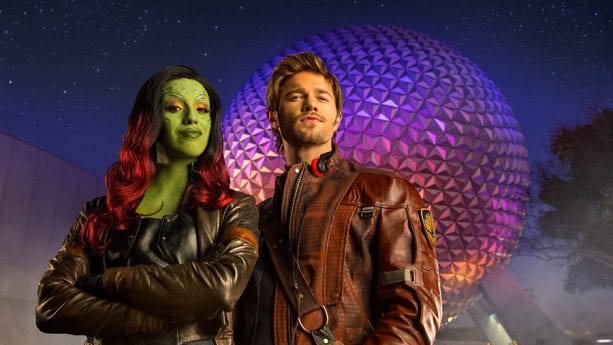 Which of these new entertainment offerings are you most excited for?