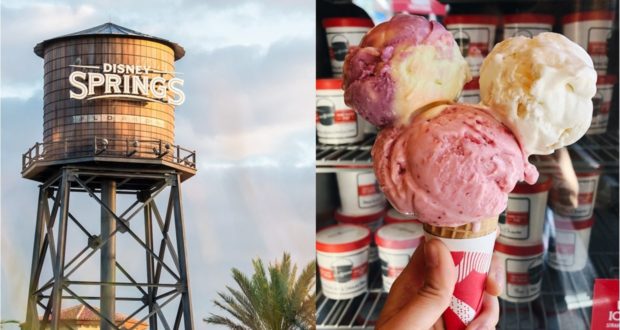 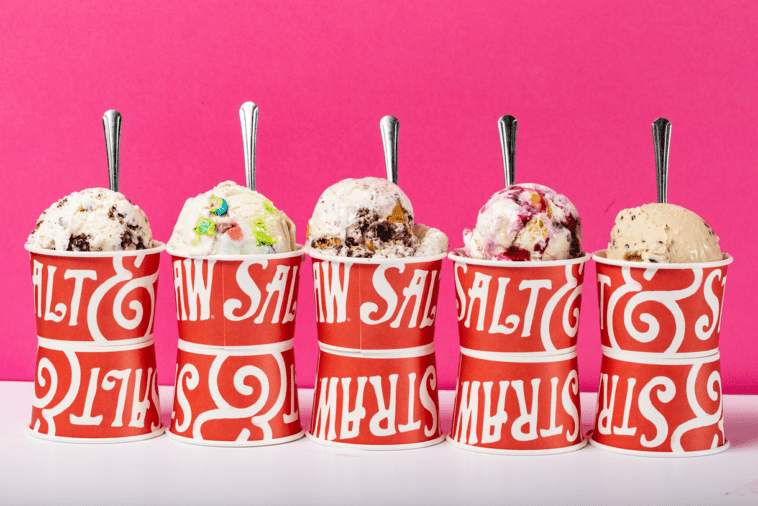 Salt & Straw took to Twitter yesterday with a teaser that told us they were opening a store somewhere at Disney:

COMING SOON ?
Can you guess where we're scooping next? Sound off ?? and tune in tomorrow for the big news. Hint: ??? pic.twitter.com/zrCbvVfVHR

Now, we have answers! Salt & Straw announced the new shop at Disney Springs via an official press release as reported by InsideTheMagic:

“America’s favorite artisan ice cream company, Salt & Straw, expands its presence to the “Most Magical Place on Earth” with the debut of its scoop shop at Disney Springs at Walt Disney World Resort next year. This location marks the third location in Florida, and the 27th location nationwide. Salt & Straw is a family-run company founded by cousins Kim and Tyler Malek. Born in Portland, OR in 2011, 2021 marks Salt & Straw’s 10-year anniversary. Best known for its cult-favorite ice cream, Salt & Straw offers innovative, taste-provoking flavors that connect fans to food narratives and provide ongoing taste adventures. Salt & Straw presently has scoop shops in Portland, Los Angeles, the San Francisco Bay area, San Diego, Seattle, Miami, and the Downtown Disney® District in Anaheim, California. “It’s a dream come true for our little Portland, Oregon ice cream company to have the opportunity to expand our relationship with Disney and open at Disney Springs next year. We love to use ice cream to remix flavors you already know and love while exploring food trends, social issues and small, local makers. It’s so exciting to bring our unique combination of comfort and adventure to the big stage at Disney World,” shares CEO and co-founder Kim Malek. Fans of the brand can indulge in an everchanging menu of its small batch, hand-churned ice cream as the company creates unique menus in each city that change every four to six weeks. The curiously delicious flavors that will be available at Salt & Straw’s Disney Springs location include all-time favorites like Honey Lavender and Chocolate Gooey Brownie, alongside unique flavor collaborations specific to its Florida locations including The Salty Donut Guava & Cheese and Panther Coffee Chocolate Tres Leches.” 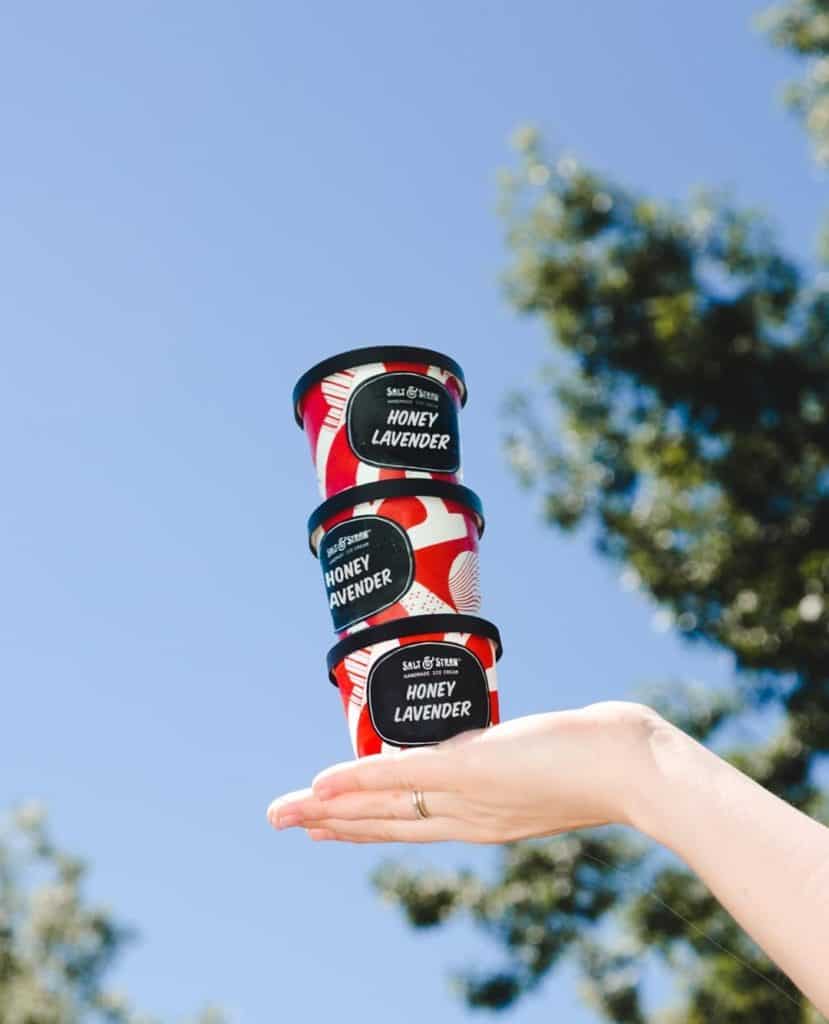 Yum, yum, and more YUM! While we aren’t sure just yet where Salt & Straw will be located at Disney Springs, we’ll be sure to bring you that information as soon as it is announced. In the meantime, prepare your appetites!