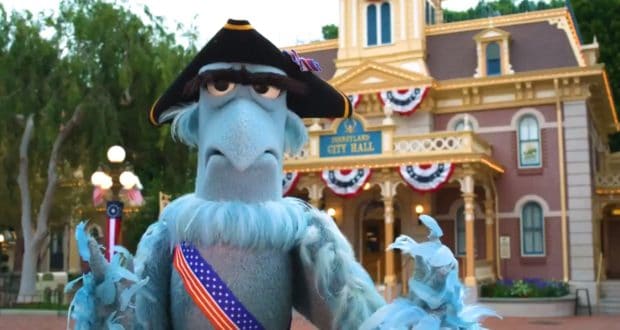 Sam Eagle Shares A Fourth of July Message from Disney

Happy 4th of July to all those Disney fans out there! Disney has announced the return of the time-honored tradition we all know and love at Magic Kingdom – the Flag Retreat Ceremony. The moving ceremony has been a family favorite of ours, and we’re thrilled to see the return of Disney recognizing active-military and veterans daily in their park. On top of this announcement, Disney has also shared a message from The Muppet Sam Eagle on this Fourth of July! 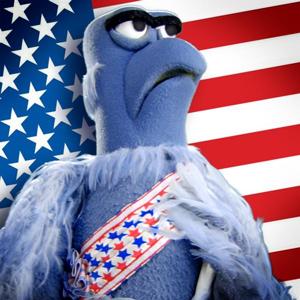 Happy Fourth of July greetings from Sam Eagle’s mission to celebrate at the Happiest Place on Earth! #FourthofJuly pic.twitter.com/O7y05eDLzZ

We love his patriotic passion! To the many military heroes out there, thank you for your service and Happy 4th of July.