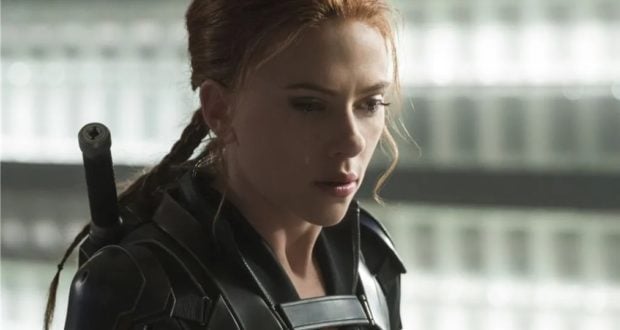 ScarJo Lawsuit Both Blasted And Praised By Industry Insiders

As we reported earlier, Scarlett Johansson is currently suing The Walt Disney Company as she wasn’t happy with the release of Black Widow.  Since the release of this information, there has been a storm of responses both in support of the actress and against her.

President of the Screen Actors Guild, Gabrielle Carteris, issued a statement rallying behind Johansson saying, “Scarlett Johansson is shining a white-hot spotlight on the improper shifts in compensation that companies are attempting to slip by talent as distribution models change.” She added that she though the company should be ashamed of its “bullying” and “gender-shaming” tactics.

ReFrame, Time’s Up, and Women In Film previously criticized Disney’s effort “to characterize Johansson as insensitive or selfish for defending her contractual business rights.”

Johansson’s decision isn’t entirely without critics. Unbiased Disney lawyer Daniel Petrocelli also released a statement Friday alleging the suit was “a highly orchestrated PR campaign to achieve an outcome that is not obtainable in the lawsuit.”  “No amount of public pressure can change or obscure the explicit contractual commitments. The written contract is clear as a bell,” Petrocelli continued.

It isn’t clear what will come out of the case, but we are sure more information will be released in the future.

What do you think about it?