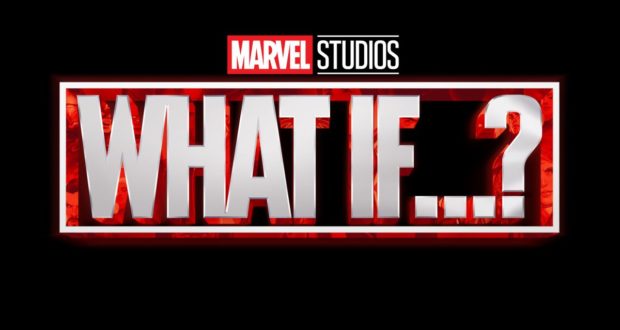 Sneak Peek At Marvel’s What If Series

Marvel Studios will be releasing their newest Disney+ series on Wednesday.  This is their first animated series that will take famous events from MCU and “flip the script” on them.

We received a quick look at a few images from the series to give us a look at what might be coming our way.  In the pictures, we can see characters such as Starlord, Killmonger and Loki.

We don’t know what to expect from this unique concept, but have been told that it will focus on different heroes from the MCU as well as stars who will be reprising their roles.

What event would you like to see “flipped”in the series?
Source: whatsondisneyplus