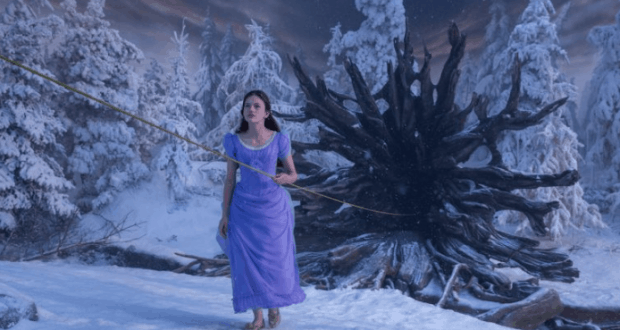 Check out this video regarding the new film:

Here is a synopsis of the film:

Disney’s “The Nutcracker and the Four Realms” showcases the wondrous journey of Clara, who finds herself in a strange and mysterious parallel world, home to a host of eccentric characters and no shortage of surprises. It’s there that Clara encounters a soldier named Phillip, a gang of mice, and the regents who preside over three Realms: Land of Snowflakes, Land of Flowers and Land of Sweets. Clara and Philip must brave the ominous Fourth Realm and its ruling tyrant, Mother Ginger, to return harmony to the unstable world.

Who else can’t wait to check out this new movie?