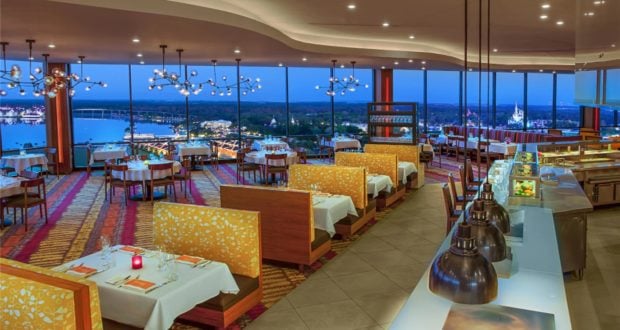 We are counting down the days until we get to celebrate Walt Disney World’s 50th Anniversary with “The World’s Most Magical Celebration“. On October 1, the 18-month long celebration kicks off! With the anniversary celebration in the works, we’ve already learned about changes taking place at Disney’s Contemporary Resort including new Incredibles themed rooms, as well as renovations taking place at The Wave Restaurant resulting in breakfast reservations being moved upstairs to the popular California Grill. Now, we’re learning a special dining experience is coming to California Grill – but details are limited. 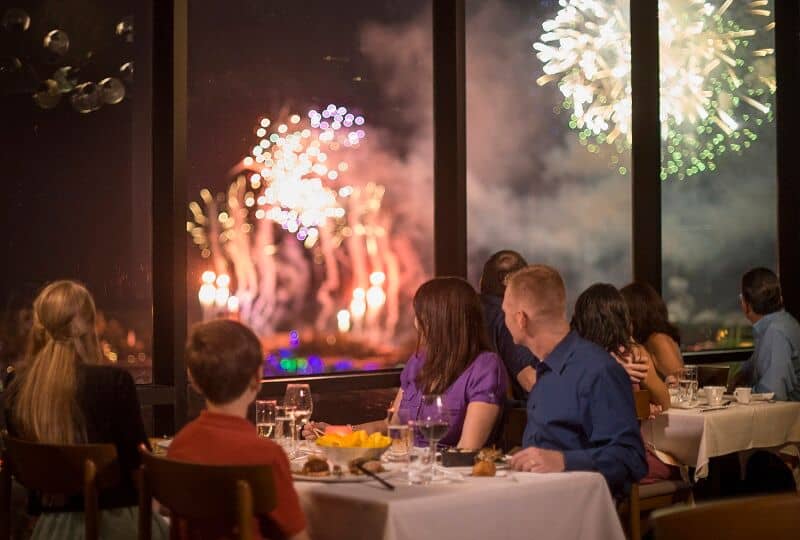 Soon enough (beginning October 1), guests dining at California Grill during Magic Kingdom’s nighttime spectacular hours will have a chance to watch the new show called Disney Enchantment from the restaurant windows and viewing area. As Disney prepares for the 50th, we’re learning they have a special dining event planned. As shared via the Walt Disney World website: “California Grill is currently unavailable for bookings after October 2 as we create a special dining experience for the 50th anniversary celebration of Walt Disney World Resort.” 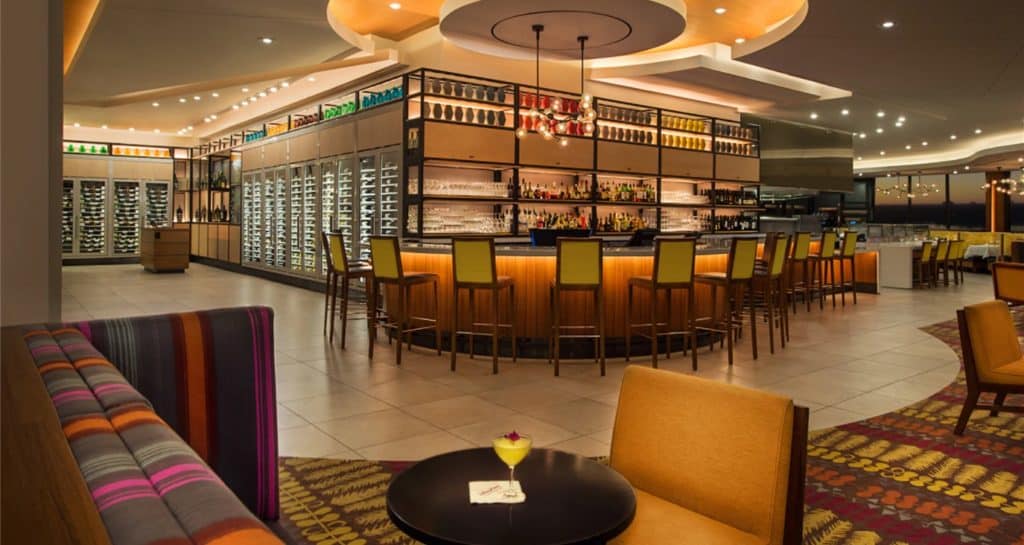 Unfortunately, the details stop there! We’re sure Disney will announced what this special dining event may be in the near future, but right now, this leaves us without knowing if the special event is open to all guests or if it is a private event. We’ll be sure to share any further details Walt Disney World releases.