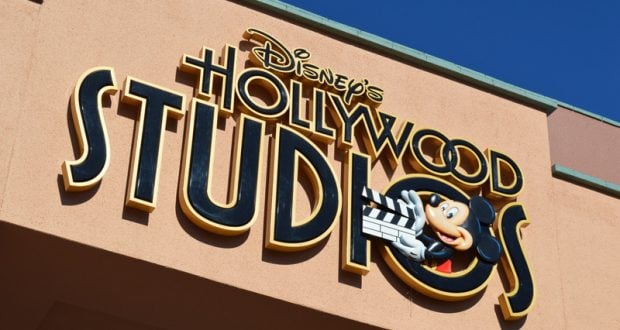 The schedule has finally been announced for when Star Wars – A Galactic Spectacular will return to Disney’s Hollywood Studios.  The show recently closed and hasn’t been performed.  Now it is confirmed that the show is expected to come back beginning December 16.  The first show will be at 10:30PM.  The show will be at 9:30PM on 12/17.  The show will move to 6:15PM after that each night through the holiday season to make room for “Jingle Bell, Jingle BAM!” to perform.

Star Wars – A Galactic Spectacular is a thrilling show that is so much more than just a fireworks show.  The show is set to Star Wars music from the various movies.  It included images that are projected on to the Chinese theater and surrounding buildings, laser lights, fireworks and other effects.  It is an amazing show whether you are a huge Star Wars fan or not.  It includes all of the newest projection technology that Disney has developed and it really shows in the quality of the performance.  This is an immersive experience that is so much bigger than what you expect from a “fireworks show”.