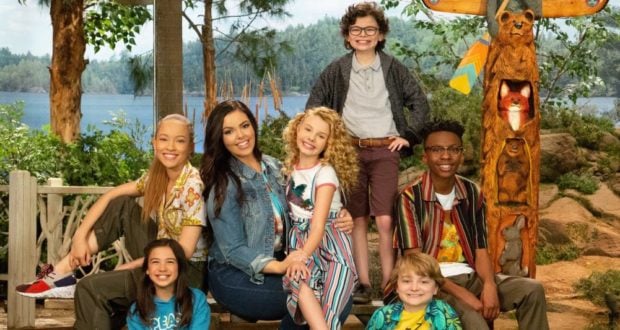 Summer Camp Is Back: Bunk’D Season 4 Is Coming to Disney+

Get ready campers! Disney Channel’s hit series Bunk’d will become coming to Disney+ on June 25th for a fourth season!

Lou will be taking over the reins at Camp Kikiwaka during this season and she has to adjust to her new roles as camp director. Along with Lou will be Finn, Destiny and Matteo as they enter their second year of camp.

Currently all four seasons can be found on Netflix, but we are thrilled to be able to watch soon on Disney+. We know there will be lots of laughs, maybe some tears and a lot of learning along the way this season.

Will you be catching this new season?