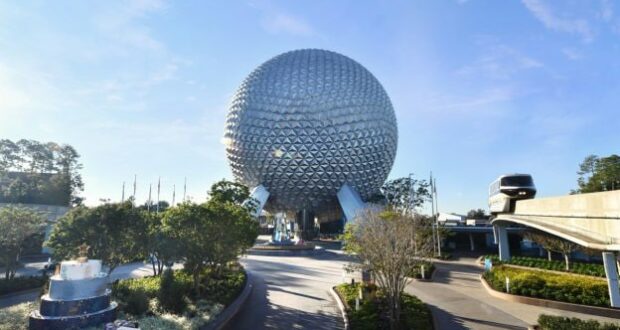 When you visit Walt Disney World, you will want to take lots of photos, so you have a way to capture those memories. Something new to Walt Disney World is Super Zoom Magic Shots, and they are pretty amazing. Emily Southard shares more on Disney Parks Blog.

You can capture the new Super Zoom Magic Shot at EPCOT by visiting the photographer stationed just past the fountain near the main entrance of the park, almost right next to the recently introduced Tiny World Magic Shot! Nearby, photographers are also offering classic family photos and Magic Shots featuring some of your favorite Disney characters. Cetus-Lupeedus! Ok, I promise, that was the last Zenon reference (in this blog post).

If World Showcase is more your style, you’ll find Disney PhotoPass photographers in a number of spots as you travel from country to country.

During your next visit, capture the day with Disney PhotoPass Service, and share your favorite photos with us on social media by tagging #DisneyPhotoPass for a chance to be featured on our pages.