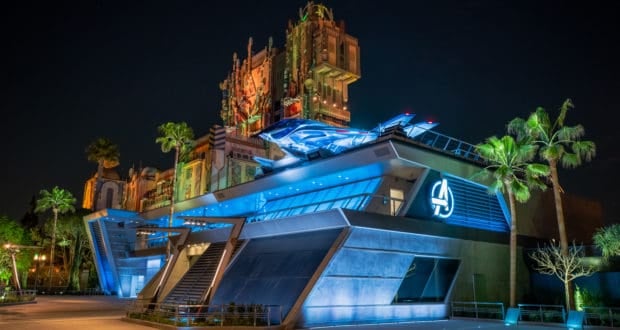 Take a Look Inside Avengers Campus With Replay of Opening Ceremony

Disney is gearing up for the grand opening of Avengers Campus at Disney California Adventure park at the Disneyland Resort! While Avengers Campus prepares open to the public on June 4, Disney hosted the Avengers Campus Opening Ceremony on June 2. If you missed the opening ceremony, no worries! Disney has you covered with the replay below.

The new land and experiences look SO impressive! Are you making plans to visit Avengers Campus this summer? Learn more about this all-new land Disney California Adventure Park by visiting Disneyland’s website. Bring on the next generation of super heroes!