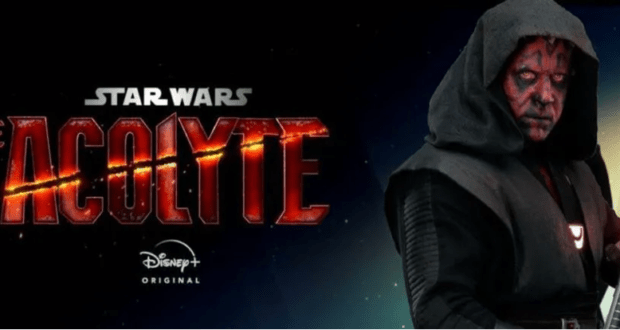 ‘The Acolyte’ To Be Influenced by “The Phantom Menace”

We haven’t heard much about The Acolyte one of the new Star Wars series coming.  In an interview show-runner Leslye Headland provided a few details that give us a little more information about the series.

First, she said that it would take place during the final days of the High Republic.  This means two centuries before the events of Star Wars: Episode I — The Phantom Menace.  This is interested when Headland went into details on why she enjoys this time period.

“I actually was very intrigued by why George Lucas had started us at that particular point. I kind of wondered, but what happened to lead up to this? That’s kind of where my Star Wars fan brain went was like, ‘How did we get here?’ And why are the Jedi like this? When they are in power, why are they acting this way and how is it that they’re not having the reaction that you would think they would to Anakin’s presence and what Qui-Gon Jinn is saying about how passionately he feels about training him and bringing him into the fold. It’s like, even the discovery of Darth Maul is kind of met with this like, ‘Hm, interesting’ kind of feeling. So I just think for me, my brain has always buzzed around that area and wondered what’s going on here — or what has been going on here.”

We still don’t know when production will begin, it does seem like the series will take fans to a new part of the story we haven’t been to yet.