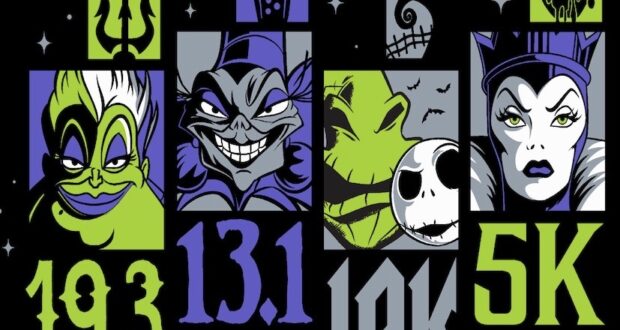 The Disney Wine & Dine Half Marathon Is This Weekend!

This weekend marks a milestone that many people have longed for. In person races are returning to Walt Disney World! The first set of races in over 18 months will be the Disney Wine & Dine Half Marathon.

Even though the Disney Wine & Dine Half Marathon Weekend races are all sold out, you can still be a part. There is availability at the Post Race Party. This is an after hours event that will be held on November 7. It will take place at EPCOT. Some attractions will be open, and the Food & Wine Global Marketplaces will be up and running, pun intended. The hours for the Post Race Party will be 9:30 pm until 12:30 am, but ticket holders will be allowed to enter EPCOT as early as 5:00 that afternoon. The cost is $89.

The runDisney races for the past year and a half have been virtual, and that is also an option for the Disney Wine & Dine Half Marathon Weekend races. All of the Virtual Races are sold out except for the Disney Two Course Challenge. Participation in a Virtual Race is based on the honor system, you do not need to prove that you finished the course.