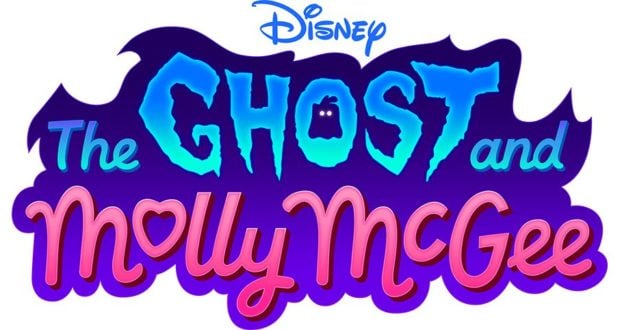 Disney Channel is working on a new animated series titled “The Ghost and Molly McGee” which focuses on a tween optimist who wants to make the world a better place. A new video showing a sneak peek into the show was released by Disney recently. Take a look to see if you will be interested in this new animated show.

Molly McGee wants to fix what is going wrong and spread joy throughout the world, but a cranky ghost Scratch fights to keep the world a worse place and spreads misery.

When a curse that Scratch uses backfires, he finds himself tied to Molly forming a unlikely friendship that guides them through the highs and lows they face in the world.

The new show is scheduled to come to Disney Channel this October and will join Disney+ later.

2021-05-03
Jennifer Retzlaff
Previous: Get the Perfect T-Shirt For Mom This Mother’s Day
Next: 10 Things You May Have Missed at Disney’s Animal Kingdom