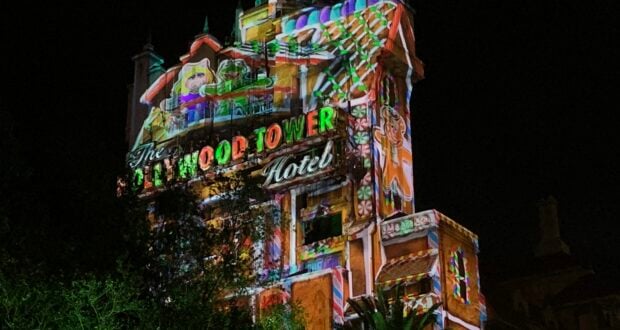 The Return of Sunset Seasons Greetings

The holidays are one of the most special times of year to visit Walt Disney World. Things were scaled back in 2020, but they have rebounded at least somewhat in 2021. Merry Menagerie is back at Disney’s Animal Kingdom, Disney Very Merriest After Hours runs on select nights at the Magic Kingdom, and the Candlelight Processional will soon run again at EPCOT. 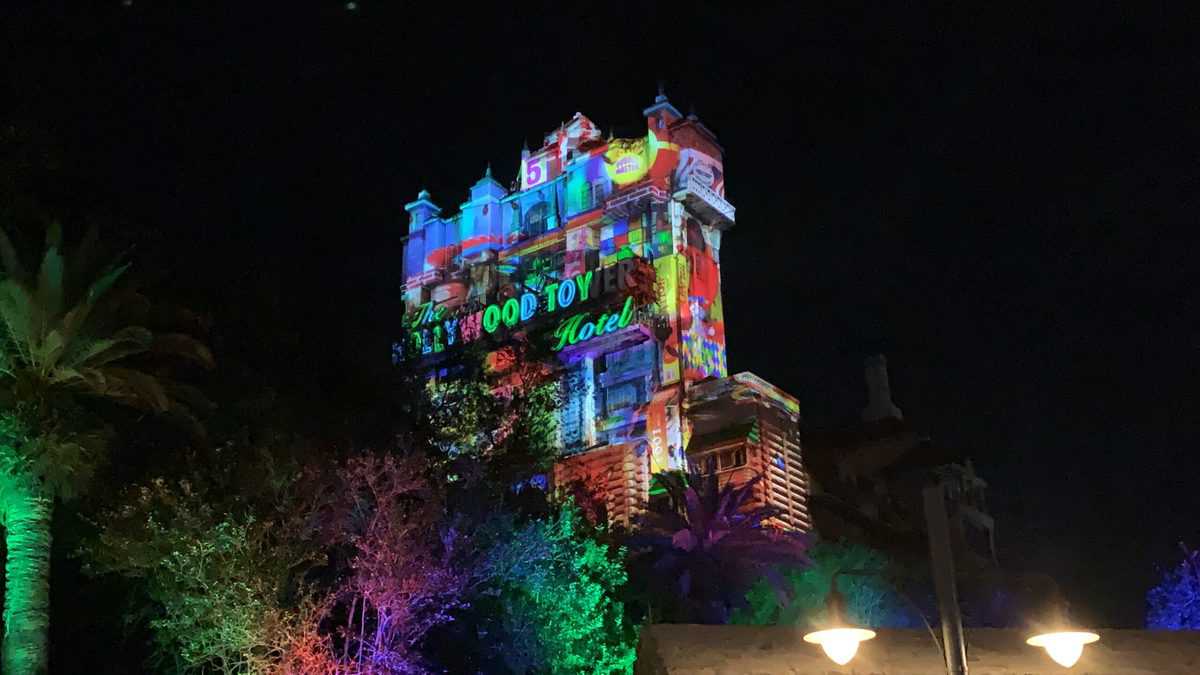 At Disney’s Hollywood Studios, Sunset Seasons Greetings is a nighttime holiday show that takes place on Sunset Boulevard and The Hollywood Tower Hotel. Last year, there were only projections. The full show is now back, but there are some changes. 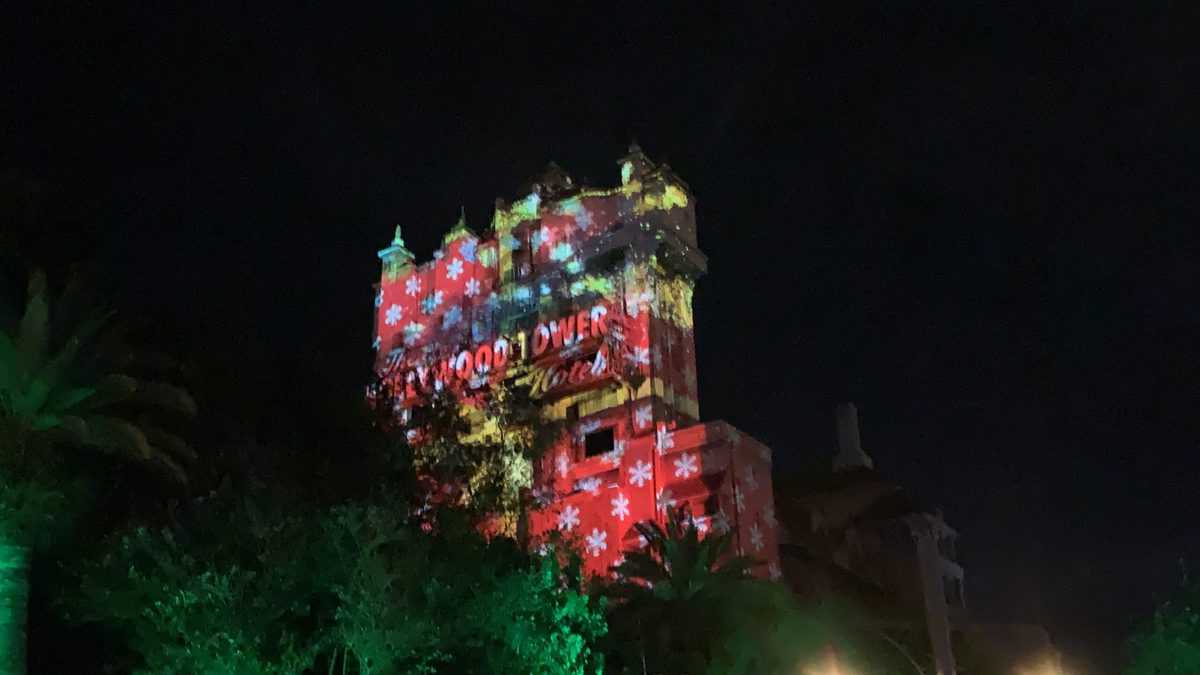 There are four themes for Sunset Seasons Greetings; ‘Frozen’, ‘Toy Story’, Muppets Gingerbread House, and ‘Mickey’s Christmas Carol’.  Wayne and Lanny from ‘Prep & Landing’ are on hand before each scene on one of two screens, and then there is a short introduction with the characters from the upcoming projections.

The ‘Frozen’ scene is new this year. Instead of being directly from the movies, it is taken from ‘Olaf’s Frozen Adventure’. 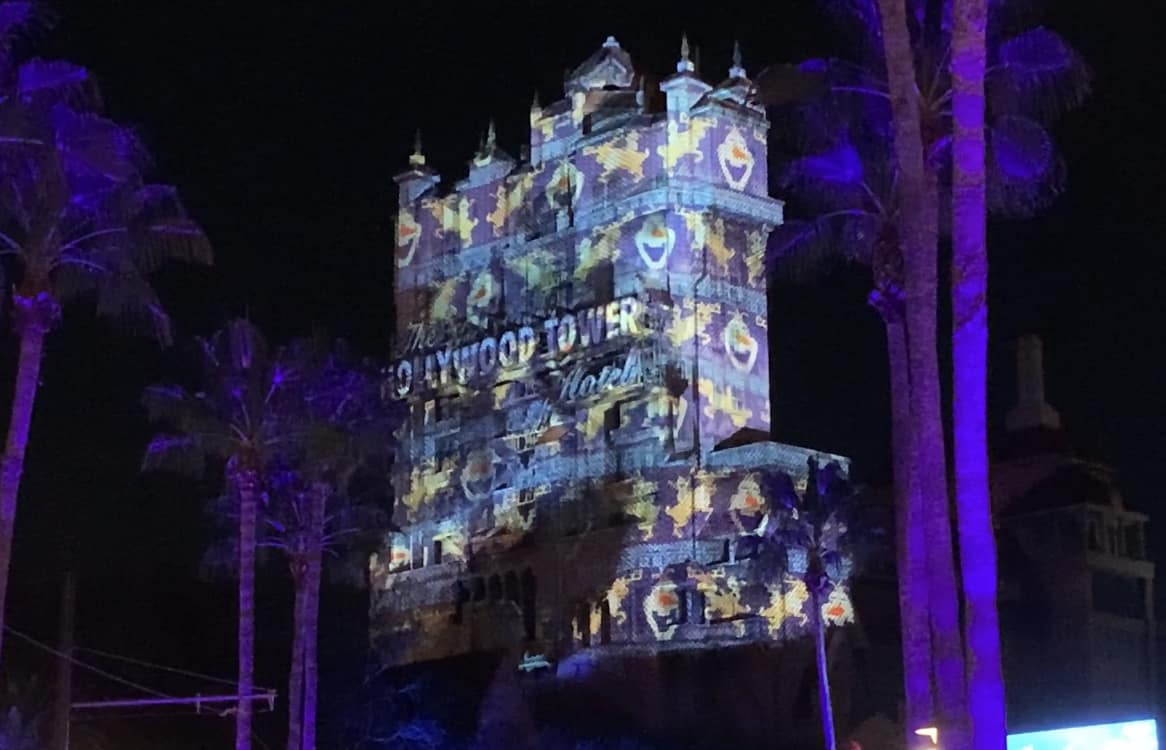 There is one other major change with the 2021 version of Sunset Seasons Greetings. There are no lasers as part of the show. In 2018 and 2019, colored lasers added to the effect, especially during the ‘snow’. This almost made it seem like The Hollywood ‘Toy’ Hotel was floating.

There is still ‘snow’ at the end of Sunset Seasons Greetings. It continues on Sunset Boulevard for several minutes after the show has ended. 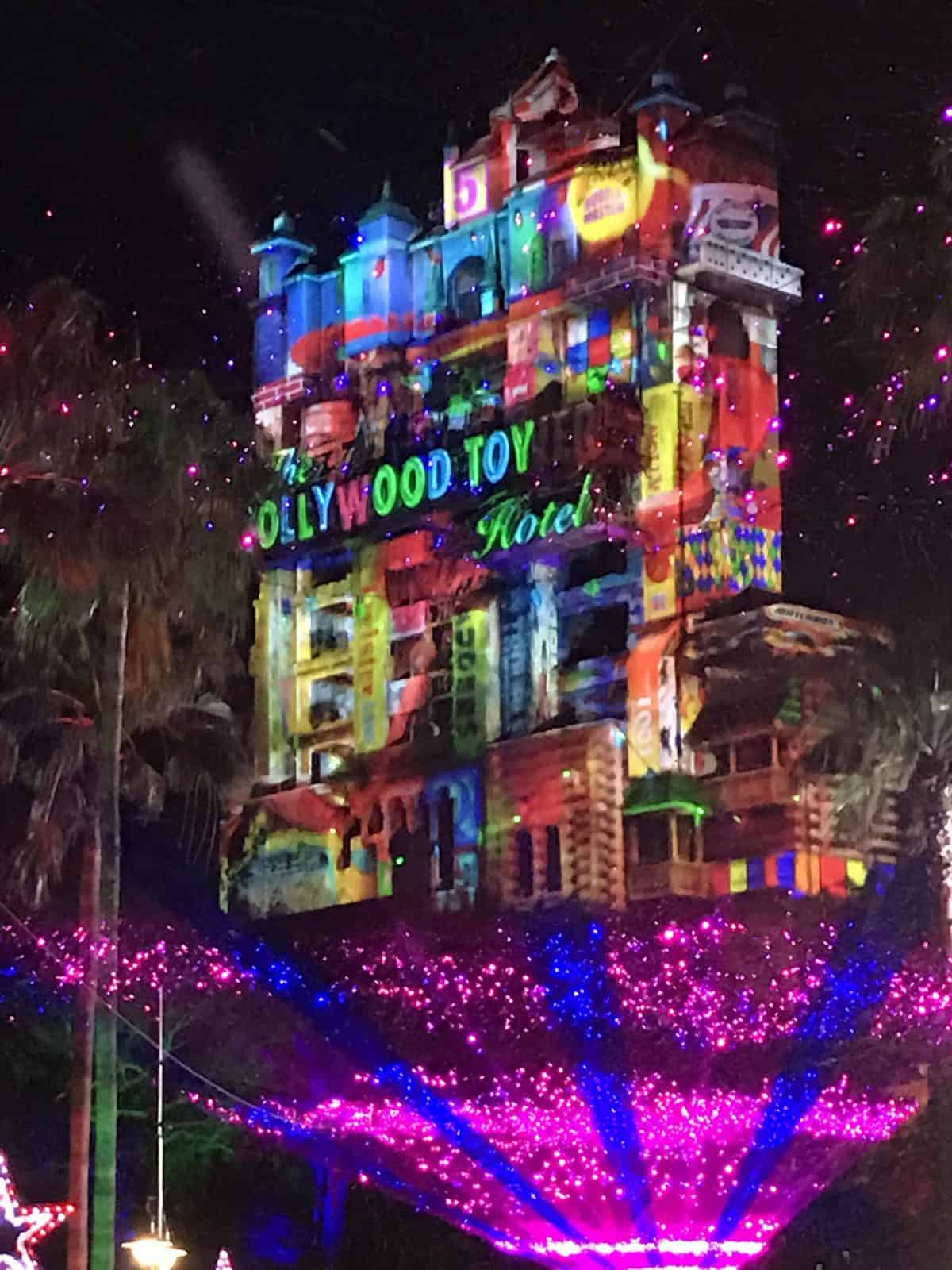 We’re disappointed that the lasers are gone, but we still are glad that Sunset Seasons Greetings is back. It’s a great way to help you get into the holiday spirit! 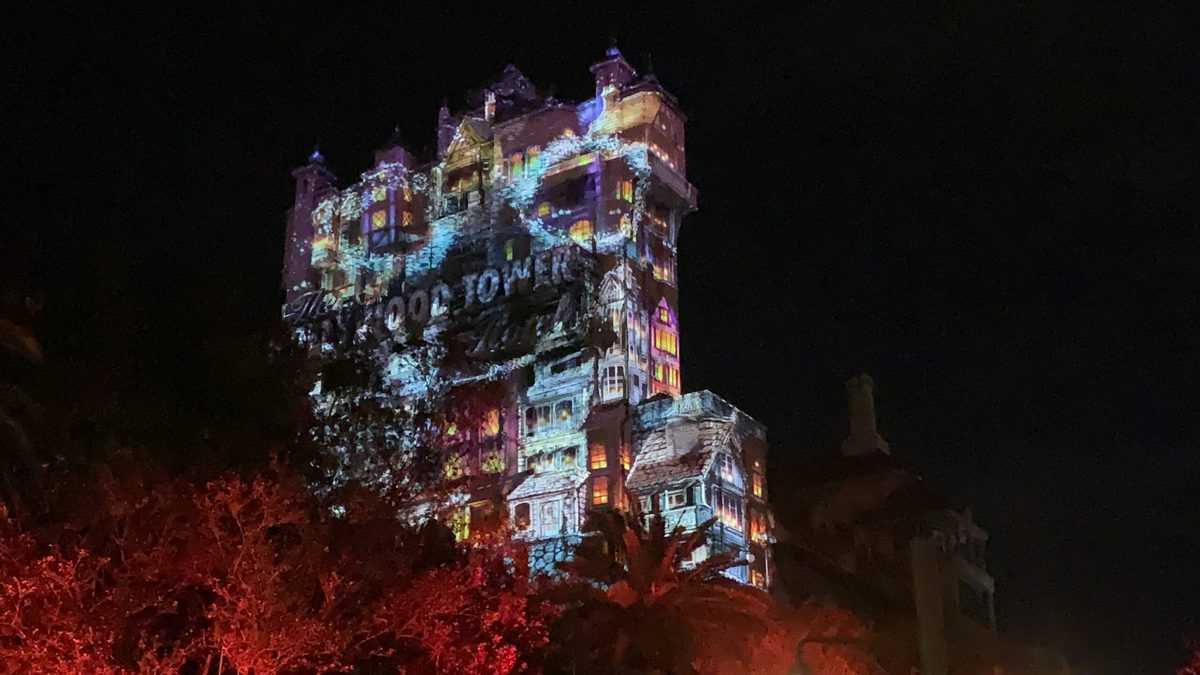