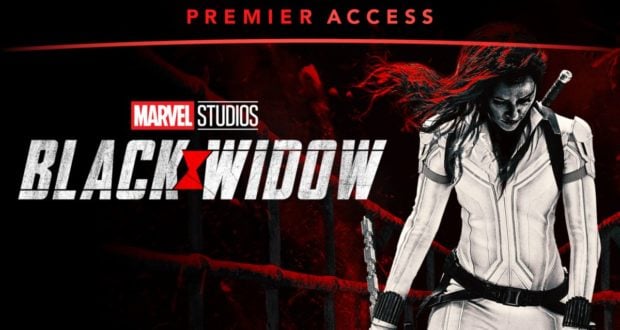 Theaters Upset with Disney+ For Black Widow’s Drop This Weekend

Black Widow hit the theaters with force last weekend pulling in over $200 million globally, but this second weekend that box office numbers aren’t as strong.  This has caused some experts to speak out about streaming and Disney+.

This weekend, Black Widow pulled in $26.25 million at the US box office, dropping 67%.  Many are looking for to the release on Disney+ Premier Access as the cause for that drop.

With the National Association of Theatre Owners, who are the industry’s main lobbying arm, released a statement saying:

Despite assertions that this pandemic-era improvised release strategy was a success for Disney and the simultaneous release model, it demonstrates that an exclusive theatrical release means more revenue for all stakeholders in every cycle of the movie’s life.

Theaters are hoping that business is going back to normal; however, the big drop shows that maybe were aren’t there yet,  It seems many still don’t feel safe to return to a crowded theater or they prefer the comfort of their own house.