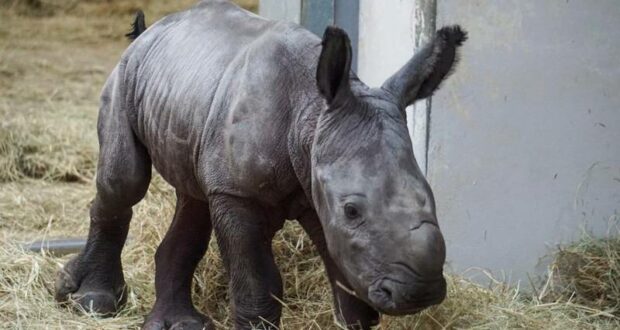 Walt Disney World is so much more than just movies and Theme Parks. Over at Disney’s Animal Kingdom you can learn about a program they have called the Disney Conservation Fund where are they help rescue animals. This is a perfect example of that. There has now been a third baby rhino born in only 13 months. This is incredible news since rhinos are an endangered species. The white rhino calf was born on Tuesday night, November 2nd, 2021. A name has not been given yet. The newborn will be kept backstage, for now, to nurse and bond with its mom, Lola. We can’t wait to see them out hopefully soon. 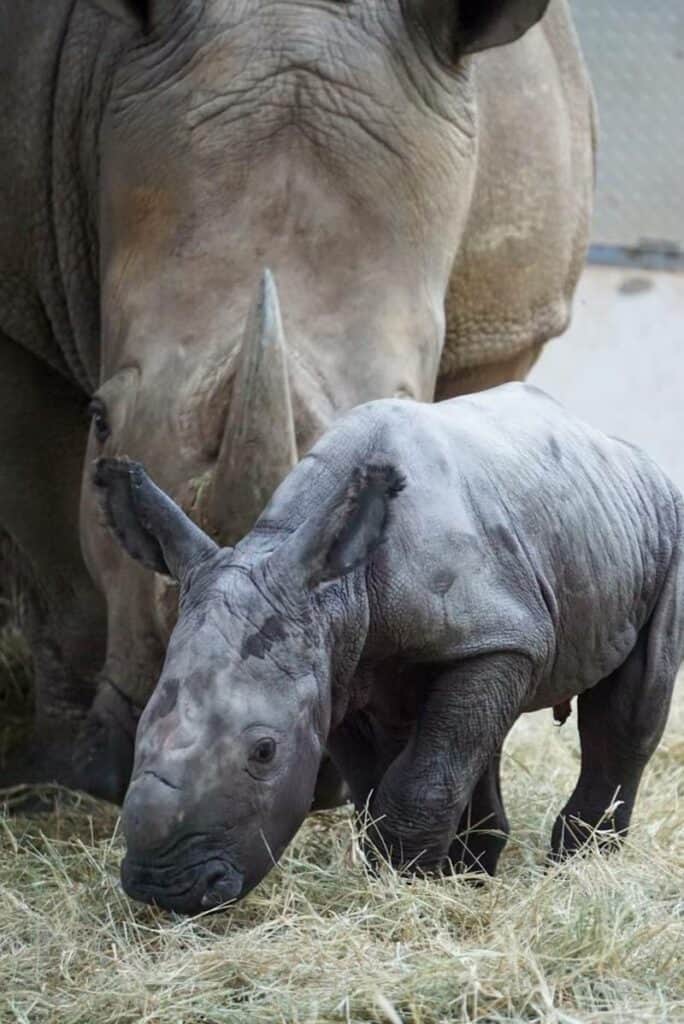 Some facts you may or may not have known about rhinos.  The white rhinos are the second largest land mammal, and they get their name from the Afrikaans, a West Germanic language, word “weit,” which means wide and that refers to the animal’s mouth. The lifespan of a white rhino is 40 to 50 years. The white rhino is also the largest species of rhino and can weigh anywhere from 4,000 to 6000 pounds. 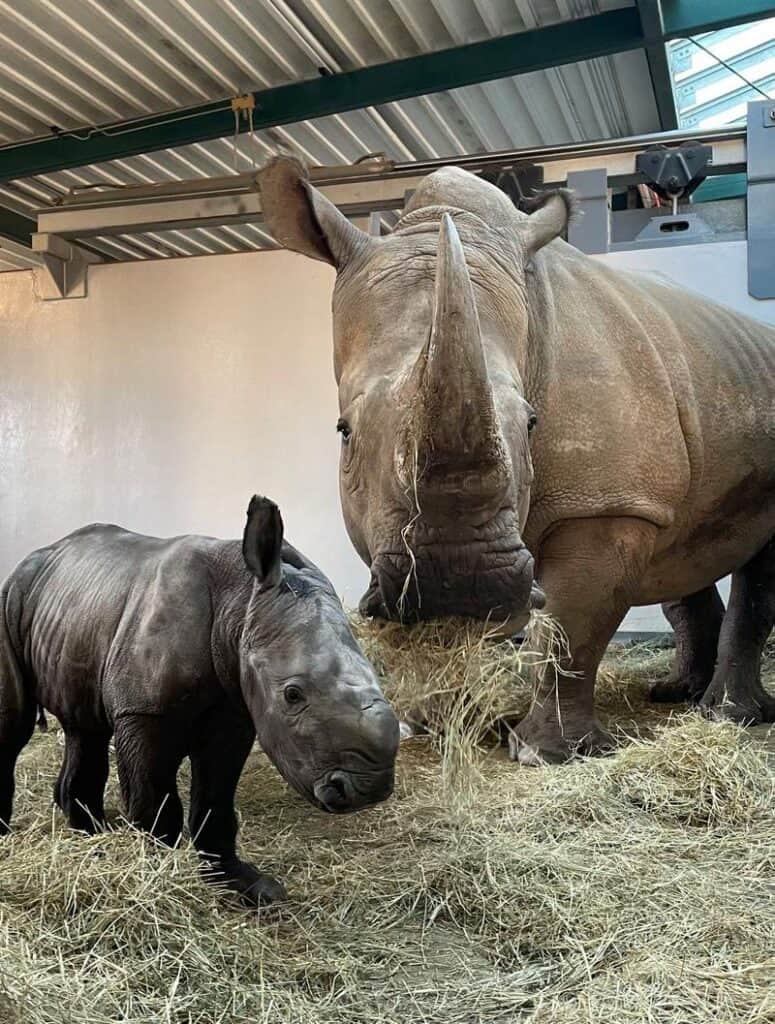 If there is an organization you have been looking to get behind, Disney Conservation Fund would be a great one. If you want more info, here is what is on their official website:

Disney Conservation is committed to saving wildlife and building a global community inspired to protect the magic of nature together. Since 1995, the Disney Conservation Fund has directed $100 million to support nonprofit organizations working with communities to save wildlife, inspire action and protect the planet. Disney Conservation Team Wildlife leads best-in-class scientific programs to conserve wildlife in Disney’s backyard and beyond, connects people to build a network for nature, and cares for the planet through everyday actions. 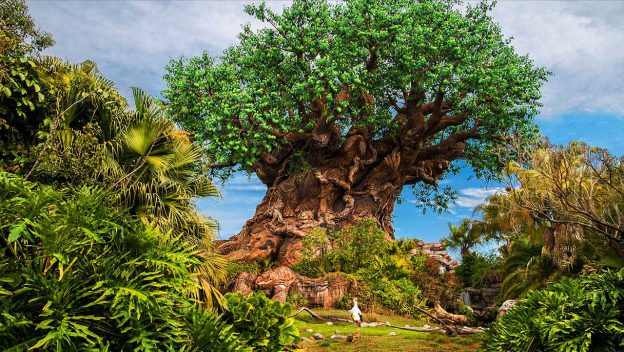