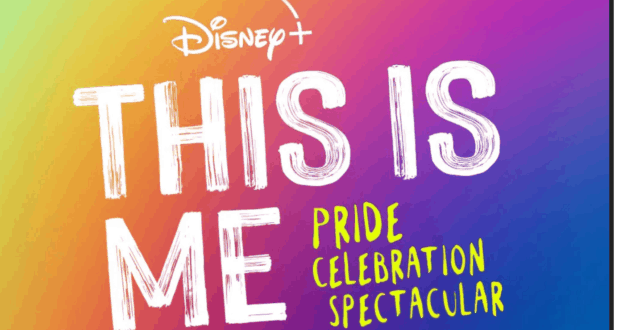 This is Me: Pride Spectacular Coming Soon

A first ever virtual variety show “This is Me: Pride Celebration Spectacular” is coming on Disney+ YouTube and Facebook (but not on Disney+) on Sunday, June 27th at 8 PM ET.

The concert will feature one-of-a-kind musical performances of songs from the iconic movies and series available to stream on Disney+, reinterpreted through a LGBTQ+ lens.

Will you be checking out this first time talent show?
Source: whatondisneyplus
2021-06-26
Jennifer Retzlaff