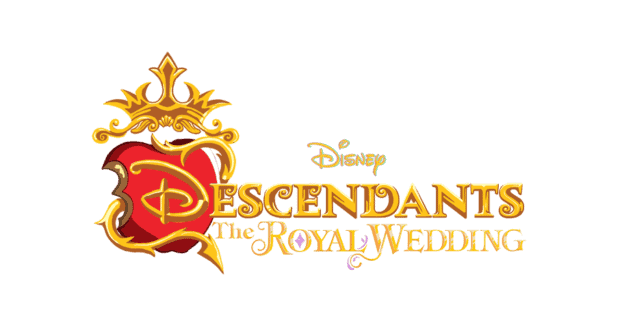 The wedding many have been waiting for King Ben and Mal’s Royal wedding is coming soon to Disney Channel on Friday 13th August.   We have the first look at this event as a trailer has been released.

We are thrilled that so many will be returning in their roles.  We will see Dove Cameron as Mal, Sofia Carson as Evie, Booboo Stewart as Jay, Mitchell Hope as Ben, Sarah Jeffery as Audrey, Melanie Paxson as Fairy Godmother, China Anne McClain as Uma, Jedidiah Goodacre as Chad, Anna Cathcart as Dizzy, Dan Payne as Beast, Bobby Moynihan as Dude the Dog and Cheyenne Jackson as Hades.

The missing of Carlos, played by the late Cameron Boyce, will be acknowledged in the storyline and Boyce’s memory will be honored in the telecast.

Are ready for the wedding?