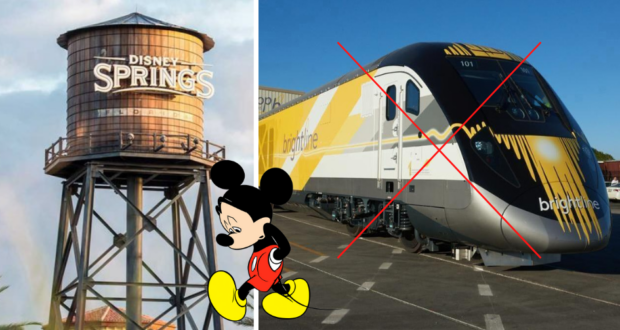 Getting to Walt Disney World from the Orlando International Airport was once a breeze for Guests traveling aboard Disney’s Magical Express. Since the service ended last year, however, Guests have been finding their own ways to arrive at their Disney Resort hotels.

In November 2020, Brightline announced that the company would be expanding its current rail routes through Florida in a way that would include a connection from the Orlando International Airport to Disney Springs. Disney Guests have been understandably interested in the project as this would give another easy and affordable way to arrive for their vacation. 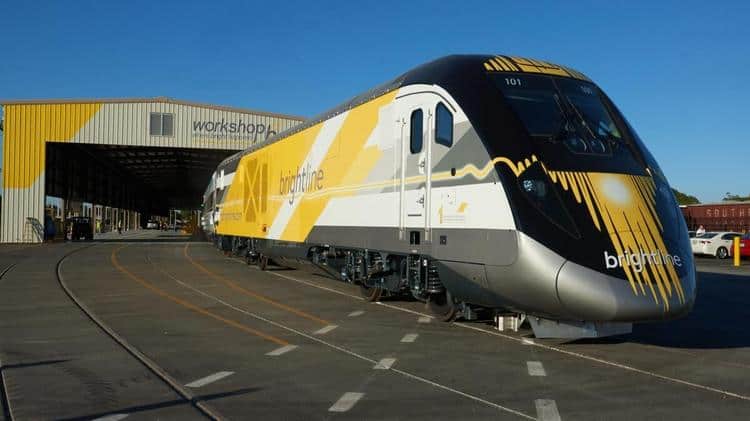 Unfortunately, Disney has backed out of the proposal, so while the Brightline expansion will continue to offer easier access between locations like Orlando and West Palm Beach, the Disney Springs connection will not be moving forward.

The Orlando Business Journal confirmed that Disney would not be moving forward with the project as originally planned citing a layout for the expansion that would not support infrastructure for a stop at Disney Springs.

Disney Spokesperson Avery Maehrer commented on the latest Brightline update saying, “As many people who are involved in this project are aware, the new route configuration does not support a Disney Springs station and as a result, we don’t anticipate being part of this project.” 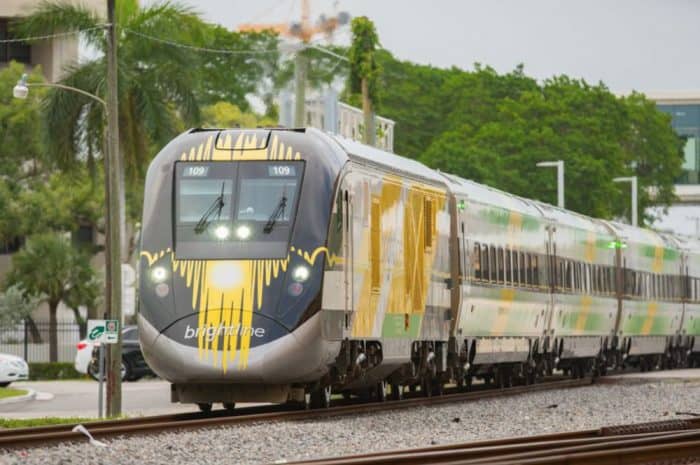 The Brightline expansion was in development prior to the onset of the COVID-19 pandemic with the Disney Springs station announced at the end of 2020. Given that timeframe, it is not surprising that the project as a whole had undergone numerous delays, ultimately pushing its completion date back to 2026.

The station at Disney Springs would have been a major help for Guests looking for an affordable way to get to Walt Disney World without having to rent a car given the loss of Disney’s Magical Express as a complimentary perk for Resort Guests. 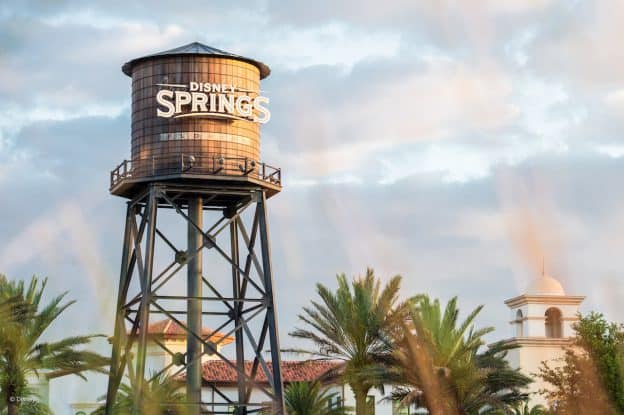 Without the station opening in the years to come, we recommend using one of the replacement bus services like the Sunshine Flyer, which has a “kids ride free” promotion running this summer. If you have a large family you are traveling with, are planning on visiting parts of Orlando outside of Disney property (or other theme parks), or are looking to do lots of grocery shopping throughout your trip, a rental car may be worth the added cost for the convenience. (Just be sure to factor in higher than usual gas prices if you decide to go this route!)