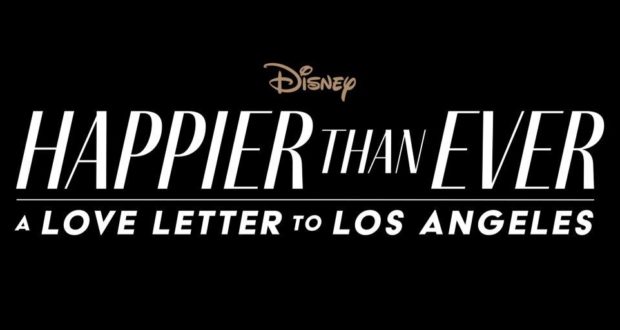 Transformation Clip Released For “Happier Than Ever: A Love Letter To Los Angeles”

A new clip has been released by Disney for the upcoming Disney+ Original music special, “Happier than Ever: A Love Letter to Los Angeles”.

GRAMMY Award-winning and chart-topping artist Billie Eilis brings a cinematic concert experience to Disney+ in this new original.   Fresh off the heels of her brand-new album, “Happier than Ever,” the Disney+ original will feature an intimate performance of every song in the album’s sequential order – for the first and only time – from the stage of the legendary Hollywood Bowl.

“Happier than Ever: A Love Letter to Los Angeles” is coming to Disney+ on Friday 3rd September.