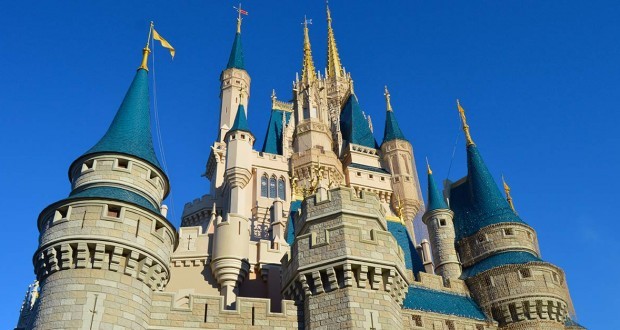 Weather reports are calling for a huge tropical storm to be targeted to hit Central Floriday, including the Walt Disney World area on Thursday, 9/1. The storm could reach winds as high as 70 mph and send heavy rainfall to the area.  Disney World rarely closes, and would only do so if there was a danger to guests in the area or damage was caused to the parks that needed to be cleaned up before the park could open.  The last time Disney World delayed opening to one of their theme parks was in October 2005 in order to clean up from a massive storm.  We will keep you posted on any damage or issues caused by the storms.