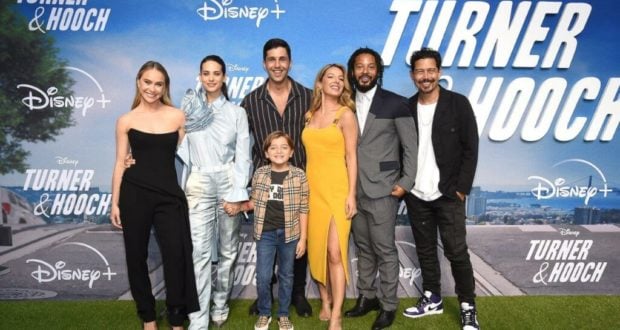 Turner & Hooch, a new Disney+ series, is coming Wednesday, July 21st and to celebrate there was a green carpet premiere event.  The stars of the show came together for the show as well as a surprise guest. 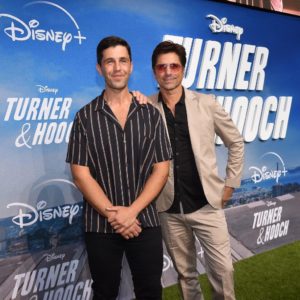 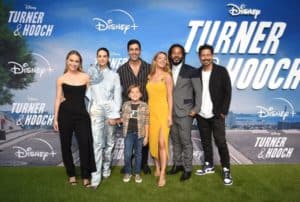 Are you excited to see what this sequel brings?