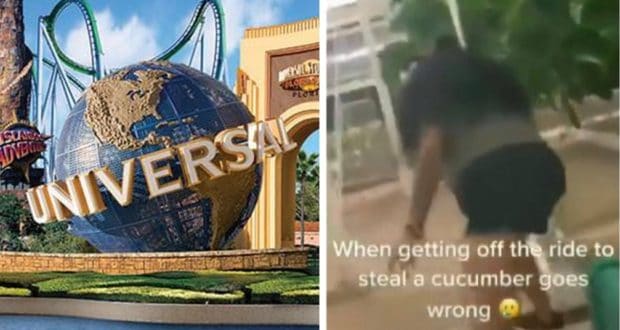 As Father’s Day came to an end last night, a Walt Disney World guest went viral… for all the wrong reasons. A Disney guest decided it was a good idea to jump off EPCOT’s Living with the Land attraction boat to steal a cucumber. A fellow boat rider videoed the episode, placed it on social media, and it’s now going viral. Walt Disney World’s neighboring competitor, Universal Orlando Resort, took to social media to hilariously respond. 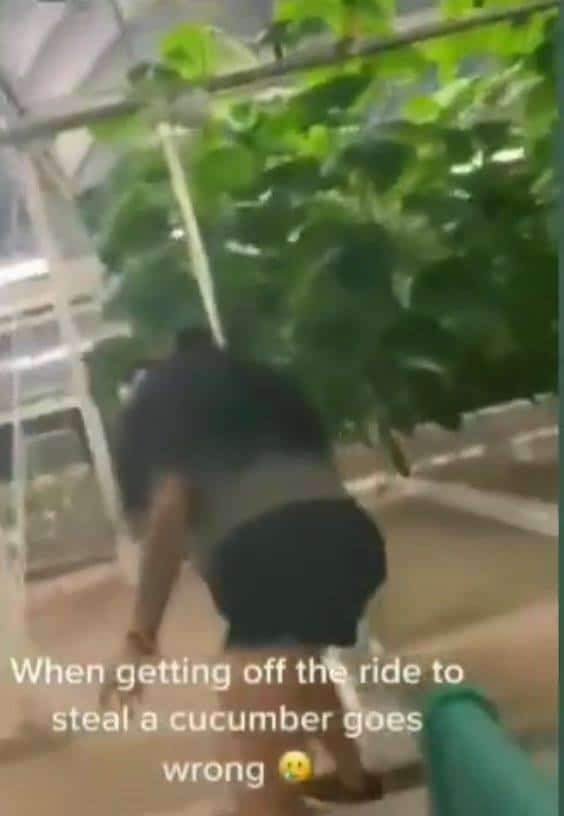 If you missed the post, you can check out the details here as it looks like the lady  thought she could make a quick jump off the boat and return with the cucumber in hand with no issues. As the boat keeps moving, she has a hard time getting back on and a fellow boat rider tries to help her. 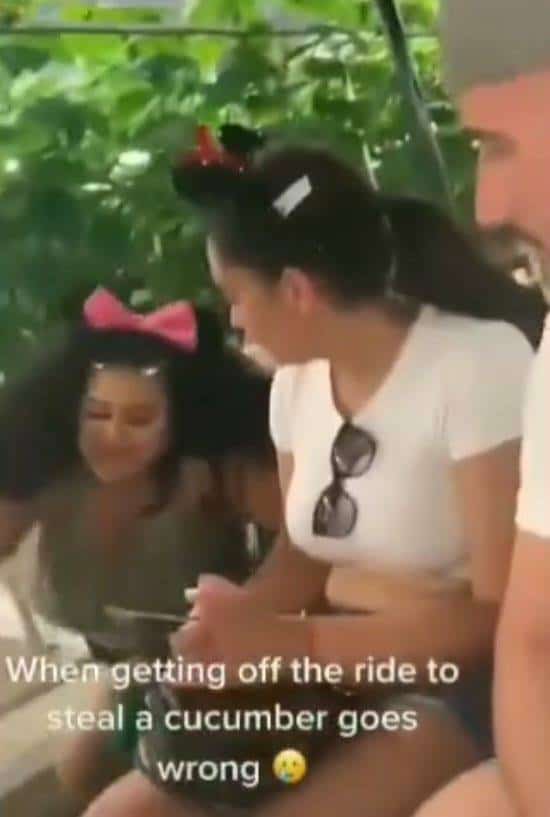 A churro, yes, but a cucumber?!

Churros at Universal are equivalent to Walt Disney World’s most popular snacks… like a Mickey Ice Cream Bar or Dole Whip.

And yes, we must admit, Universal’s churros are delicious! Worthy of jumping off an EPCOT attraction for? No… but still good.