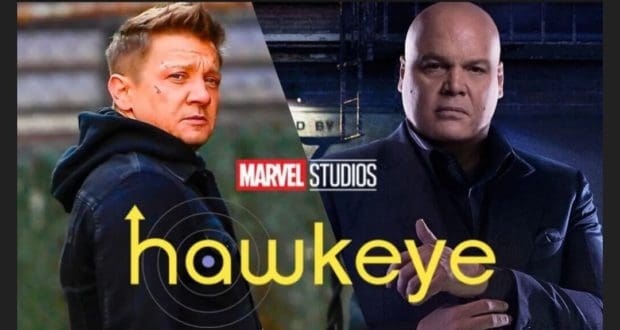 Vincent D’Onofrio Rumored To Reprise Role Of Kingpin In ‘Hawkeye’

Rumors are strong that Vincent D’Onofrio will be returning to MCU. More specifically, he’s expected to appear in the forthcoming Disney+ series Hawkeye. For those who don’t know, D’Onofrio played Wilson Fisk a.k.a Kingpin in Netflix’s Daredevil.

Daredevil and Kingpin’s appearances are speculated to be connected to another character allegedly set to make her debut in the show, Echo. In the comics, she’s heavily associated with both of them.

This is all speculation so we will have to wait and see for sure if this will play out.

Hawkeye is expected to drop in November.