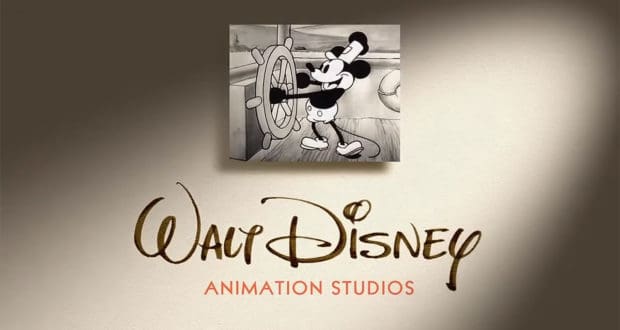 Disney has announced that they are expanding their Walt Disney Animation Studios division with a brand new studio in Vancouver, British Columbia, to create new feature-quality series and special projects exclusively for Disney+, including the upcoming Moana series.

An opening date of January 2022 is expected and Disney is looking for recruiting roles currently.

Walt Disney Animation Studios Clark Spencer said “With Burbank and Vancouver both home to some of the world’s most talented artists and technicians, we believe the storytelling and visual quality created within each location will meet the incredibly high standards we set for ourselves and audiences have come to expect from Disney Animation”

With Walt Disney Animation Studios chief creative officer Jennifer Lee also saying in a statement: “Disney Animation is creating more original storytelling for Disney+, expanding into series for the first time in our history with ‘Iwájú,’ ‘Tiana,’ ‘Moana,’ ‘Baymax’ and ‘Zootopia+.  As we continue to grow our original slate of projects, there are more creative, artistic and technological opportunities than at any previous time.”

Disney+ has so many projects underway that it isn’t surprising that a new studio in different locations are opening up.  Being in Canada will allow Disney to pull in talent from the area as well as look at making more content in Canada.