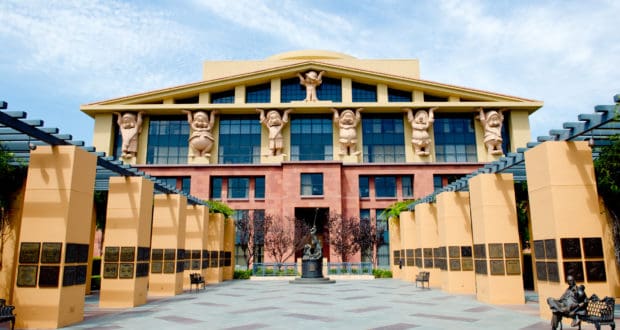 As shared by Deadline: The Walt Disney Co. is halting political contributions to House and Senate lawmakers who voted to reject the certification of electoral votes for Joe Biden.

A Disney spokesperson said, “The insurrection at our nation’s Capitol was a direct assault on one of our country’s most revered tenets: the peaceful transition of power. In the immediate aftermath of that appalling siege, Members of Congress had an opportunity to unite—an opportunity that some sadly refused to embrace. In light of these events, we have decided we will not make political contributions in 2021 to lawmakers who voted to reject the certification of the Electoral College votes.”