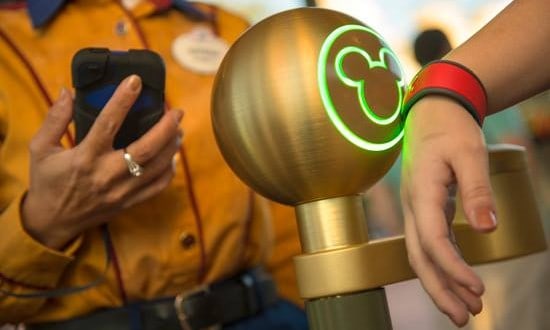 A new lawsuit for copyright infringement was filed against Walt Disney Parks and Resorts.  The suit was filed on February 24th and claims that Disney stole patented technology that is used in the Magic Bands.  Magic Bands are used to access guest park tickets, dining plans, resort rooms, room charges, FastPass+ and more based on what is linked to the guest’s My Disney Experience account.

A couple sons claim that Disney is using their father’s patented technology to connect devices wirelessly.  Their father is now deceased and they were left the rights of the patent.  It claims that the Magic Bands use technology from the patent including tracking guests and giving access to other services.  The brothers have pressed charges for an amount that will be decided during the trial.

This isn’t the first lawsuit that Disney has had associated with the Magic Bands.  There was another lawsuit filed in April of 2015.  This suit was filed by InCom Corp. under the claim that the attendance tracking that is used was copyright infringement from an existing patent.  Disney and InCom ended up reaching a settlement that ended the suit, but the details of the settlement remain confidential.

We will keep you posted as we learn more about the nature of this suit and what it means with Disney.