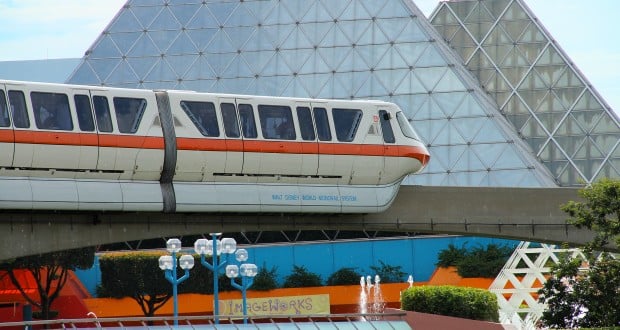 We can’t wait to see these new shorts and enjoy them in the large theater at the pavilion.  There is something even more exciting about watching shows on the big screen as opposed to watching them at home.  “Get a Horse” will still be shown along with these two shorts to make the 3 total shorts that will shown at the show.

The attraction is scheduled to re-open on June 19th with the new shorts ready for guests at Epcot! Who will be heading over to see the new shorts when they open?