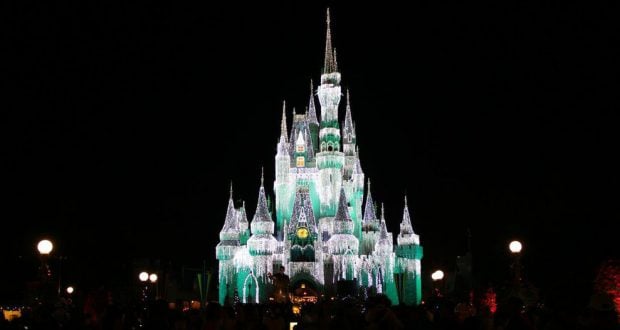 We have very exciting news for guests that will be visiting Walt Disney World in November or December.  We have learned that guests will possibly receive a bonus FastPass good for that evening at Magic Kingdom Park.  The FastPass will be a paper FastPass, rather than exclusively using My Disney Experience for FastPass+ selections (which will still be available on those days).  They will only be good on the date that they are issued. Paper FastPasses have been a thing of the past since FastPass+ launched, but it is definitely nice to see them back, especially used in this way!

The special paper FastPasses will not be valid at the following attractions (and will only admit you into 1 attraction):

What do you all think of this special paper FastPass offering?  Won’t that be a nice gift from Disney during the busy holiday season?