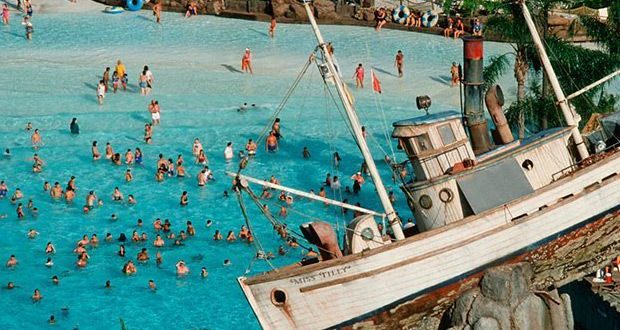 If you plan to visit Typhoon Lagoon Water Park at Walt Disney World before it closes for annual refurbishment, then you will likely find that Miss Adventure Falls will be closed.  The attraction was closed following an accident that occurred on December 8th, 2018.  Reports indicated that a guest’s arm was caught in the conveyor belt for the attraction.  It was closed immediately and hasn’t re-opened since the incident.  It appears that it is highly likely that the attraction will continue to remain closed into January.  The entire water park is scheduled to close in January for its annual refurbishment.  The annual refurbishment is completed every year.

How many of you out there have experienced Miss Adventure Falls?