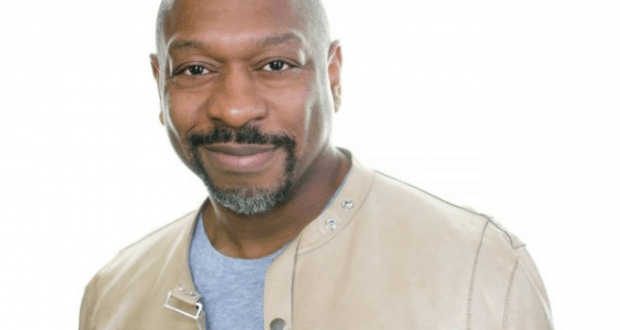 We have learned from Disney Parks Blog that Alton Fitzgerald White will be doing book signings and special experiences at Walt Disney World.  He is best known as playing Mufasa in the Broadway version of The Lion King as well as from performances on Disney Vacation Club Member Cruises.  He has now released a new book, My Pride: Mastering Life’s Daily Performance.  The book tells his story about how he overcame adversity in his life and career and motivation for how to “master daily performance” no matter what the situation may be.  He will be appearing at Epcot, Disney’s Animal Kingdom and Disney Springs.

Here is the schedule of the appearances and book signings:

The book signings will be limited to a first-com, first-served basis.  The cast members will be handing out wristbands to guests that come to the signing, so it is recommended to arrive early since there will only be a limited number of wristbands.

Alton will also be performing at the America Gardens Theatre during Epcot’s International Festival of the Arts.  This will be part of the Disney on Broadway Concert Series on the following dates (with shows scheduled for 5:30 PM, 6:45 PM and 8 PM on each day):