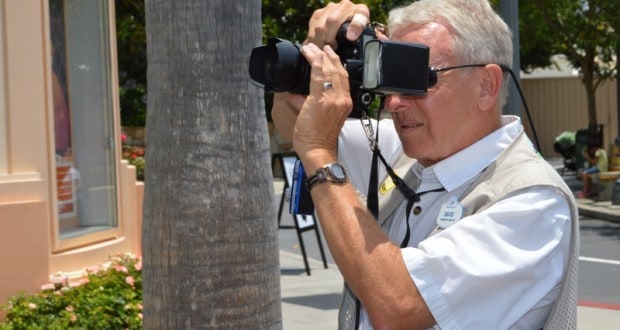 Disney hosted the very first Disney PhotoPass Day last year, and we are excited that Disney Parks Blog has announced that it will return.  The big day is expected to be on August 19th where Disney PhotoPass Day returns for the second year in a row.  The event is expected to be even bigger with more photo options than the inaugural event.  There will tons of exclusive animated magic shots, character experiences just for the event and additional photo locations.  The excitement will take place at all four of the major theme parks at Walt Disney World.

All of the photos will be captured via Disney’s PhotoPass service, which is then added directly to the guests’ PhotoPass account within My Disney Experience so that they can view and download their photos.  If you have purchased Memory Maker then you will have unlimited downloads of all of the photos linked to the account.  If you have an Annual Pass, then you get the downloads for free as part of the perks of the membership.

This is only a one-day celebration, so guests will definitely want to head to the park on August 19th in order to take advantage of all of the great photo opportunities!

What character meet and greet would you most like to see as part of this special event?