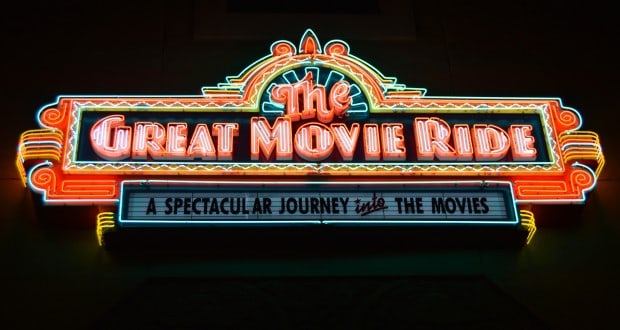 We reported previously that there have been rumors swirling about the future of The Great Movie Ride at Disney’s Hollywood Studios in Walt Disney World.  The rumors have been around the future of the attraction and whether it would remain in operation as it is.  It looks like new permits have been filed that indicate that The Great Movie Ride would in fact be closing.  The new project is called “DHS Project M”.  So the next question that we have to ask ourselves is what this new project will be.

The rumors circulating Twitter and other media outlets is that the attraction will be a Mickey-themed attraction, which would mean that the M would stand for Mickey.  If this is the case, this would be the first Mickey-themed ride to make an appearance at any of the Disney parks around the globe, which would make it extra exciting.

This is all speculation until there is an official announcement from Disney directly.  The D23 event is scheduled for later this month, so we hope that we will learn more about the future for The Great Movie Ride and other developments around Walt Disney World during the event.

What would you all think about a Mickey-themed attraction taking over the location?