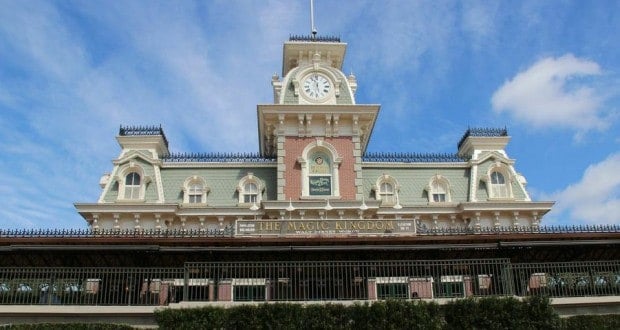 The Walt Disney World Railroad has Re-Opened at Magic Kingdom

Walt Disney was a huge fan of trains and had his own personal collection.  He had trains at his house, some of which are on display at Disney’s Wilderness Lodge.  Walt wanted a train in his theme parks.  Even though he never got to see Magic Kingdom as a completed park, he was key in the inclusion of the railroad at Magic Kingdom.  We can’t imagine that the railroad would ever be removed from the park, and we are so glad about that!