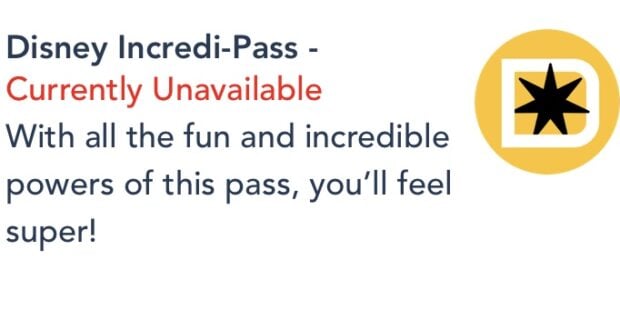 If you were hoping to give an Annual Pass to Walt Disney World for Christmas this year, you are out of luck. Annual Pass sales have been placed on hold for the time being.

The exception is the Disney Pixie Dust Pass, which is available only for Florida Residents. Pixie Dust Passes have the most blockout dates, with weekends and the second half of December all blocked out. 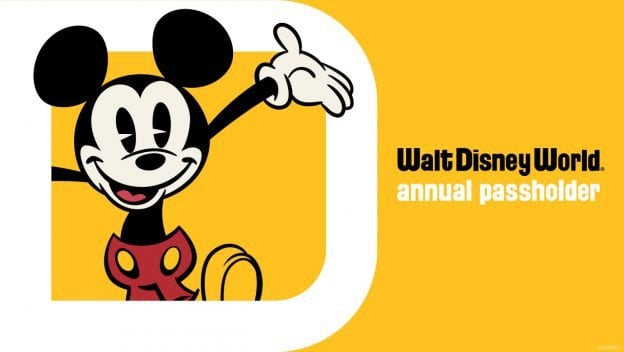 If you are already an Annual Passholder and plan to renew, this does not affect you. You will still be able to renew up to 30 days after your Pass expires. 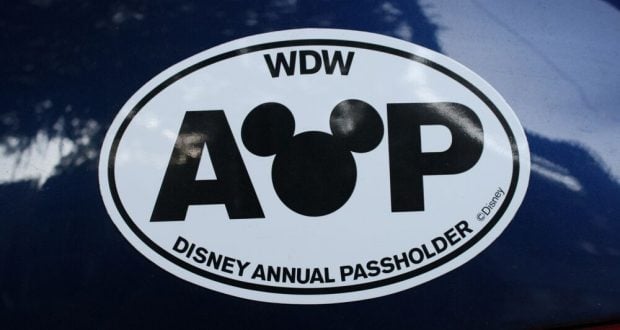 Annual Passholders who have paid for a Pass but have not yet activated it are not affected by the pause, your Pass will be honored.

Sales of Walt Disney World Annual Passes were put on hold at the beginning of the pandemic. Once they were available again, four new levels of Passes were revealed. They are Disney Incredi-Pass, Disney Sorcerer Pass, Disney Pirate Pass, and Disney Pixie Dust Pass. Incredi-Pass is the only one available to those who live outside of Florida, and all of the Florida Resident Passes have blockout dates.

Annual Passholders are still required to make Disney Park Pass Reservations. There are spots set aside specifically for APs. There are often days when one or more Park is filled on the Annual Passholder Availability Calendar, but there are still spots open for regular ticket holders. Having an Annual Pass does not guarantee that you will be able to enter a Theme Park. 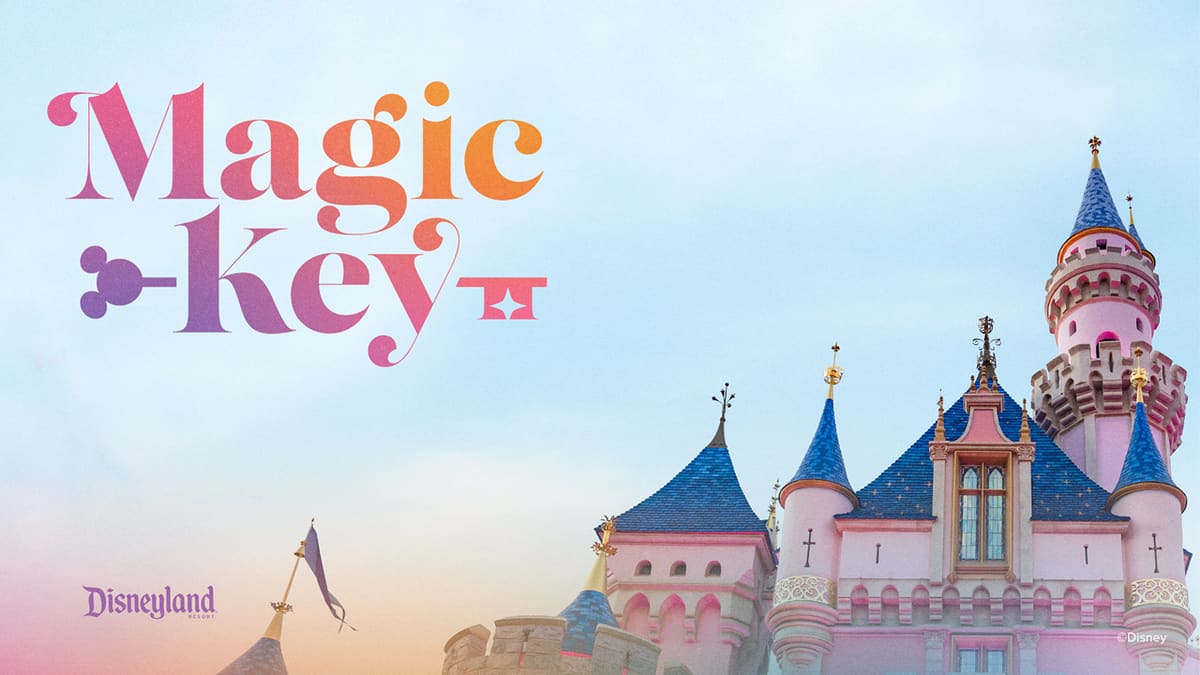 A similar pause in Annual Passholder sales has also happened at Disneyland. The top tier of Magic Key, the Dream Key, has been sold out for a while. The program is structured differently in California.