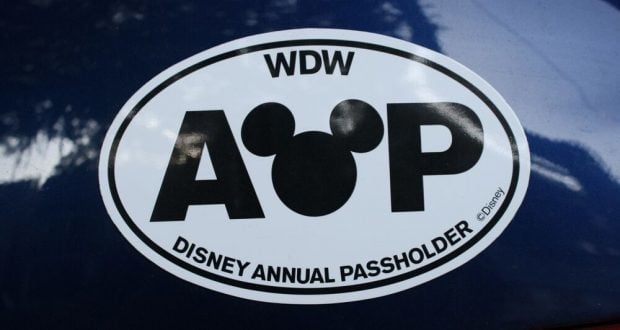 Big news launched out of Disneyland today as the new Annual Pass program called “Magic Key” was revealed. For all the west coast Disney fans and Disney travelers, there are four new keys to choose from to fit your preference, each with slightly different perks. Sales for Magic Key will go on sale at the end of the month. While we were eager to hear the news about Disneyland’s “Magic Key”, we’ve also been very curious to know what Walt Disney World plans to do with their Annual Pass program. Currently, Annual Passes are not available for sale, although you can still renew an Annual Pass if you are a current passholder. Well, we’re happy to say – if you’re eager to become a Walt Disney World Annual Passholder – you’ll have a chance to soon enough! 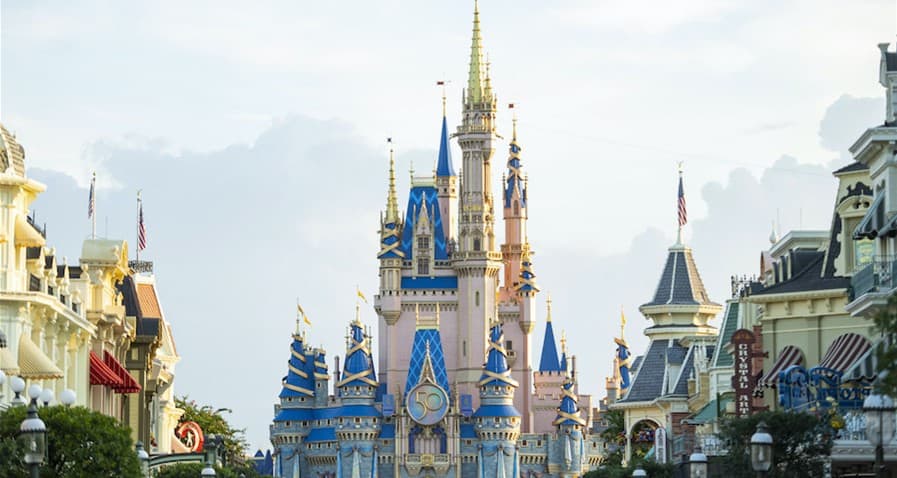 As announced by Disney: “For those wondering about Walt Disney World Annual Passes, new pass sales will become available in time for the start of the 50th anniversary celebration! Walt Disney World Resort will be sharing additional information and details later this month.” 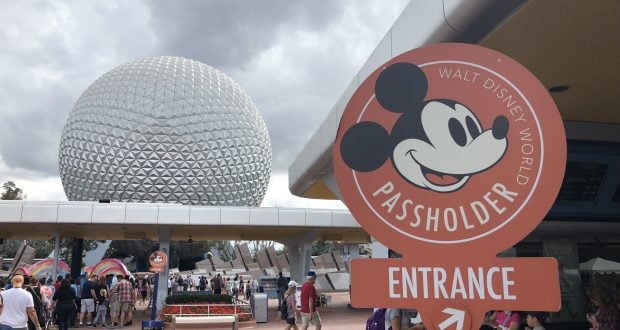 While Disney has yet to release an official sale date for the Annual Passes, we’ll be sure to share the information Disney releases “later this month”. We do however know “The World’s Most Magical Celebration” honoring Walt Disney World’s 50th Anniversary kicks off on October 1, 2021. With the announcement from Disney about new sales coming available in time to start the celebration – it could be anytime now, as we are just 59 days away from the grand event! Are you interested in becoming a Walt Disney World Annual Passholder? Get ready to make your purchase soon enough.