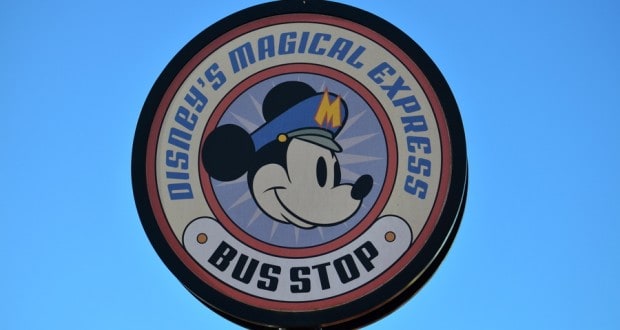 There have been various security concerns recently at Orlando International Airport that has caused airport security to take additional action.  The Transportation Security Administration (TSA) has added an increased level of security screenings and checks at the airport, which has created added concern when it comes to ensuring that guests are able to meet their flight departure times from the airport.  Now with the increased security, Walt Disney World has decided to have Disney’s Magical Express transport guests back to the airport at least 4 hours ahead of their scheduled flight time.

The new policy change with the transportation is expected to go into effect on November 17th, 2017.  Disney has stated that they will review the policy again in January after the busy holiday travel season is over.  It is possible that the increased security measures will remain after the holiday season is over.  If that is the case, we expect the 4 hour early airport drop off to remain in effect.

Disney’s Magical Express is the transportation service that Disney uses to take guests and their bags to and from the airport for their stay at Walt Disney World.  It is a free service that is included with all Disney resort stays.

As always, we will keep you posted as we learn more.  Who has experienced the new security measures at Orlando International Airport?