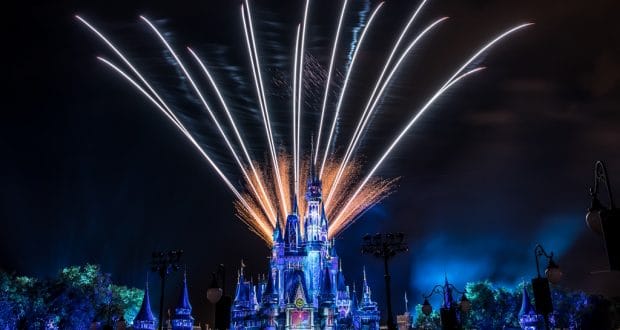 If you’re planning your visit to Walt Disney World for August, you’ll want to take not as Disney has updated their calendar which lists new times for their nighttime spectaculars at both Magic Kingdom and EPCOT. Why the change in showtimes? Walt Disney World recently extended park hours for all four theme parks! With different closing times and Magic Kingdom taking Disney After Hours Boo Bash into consideration, nighttime spectacular showtimes are soon changing.

We’ve worked through the Walt Disney World calendar, and here’s the updated nighttime spectacular showtimes below for both Happily Ever After (Magic Kingdom) and Epcot Forever (EPCOT): 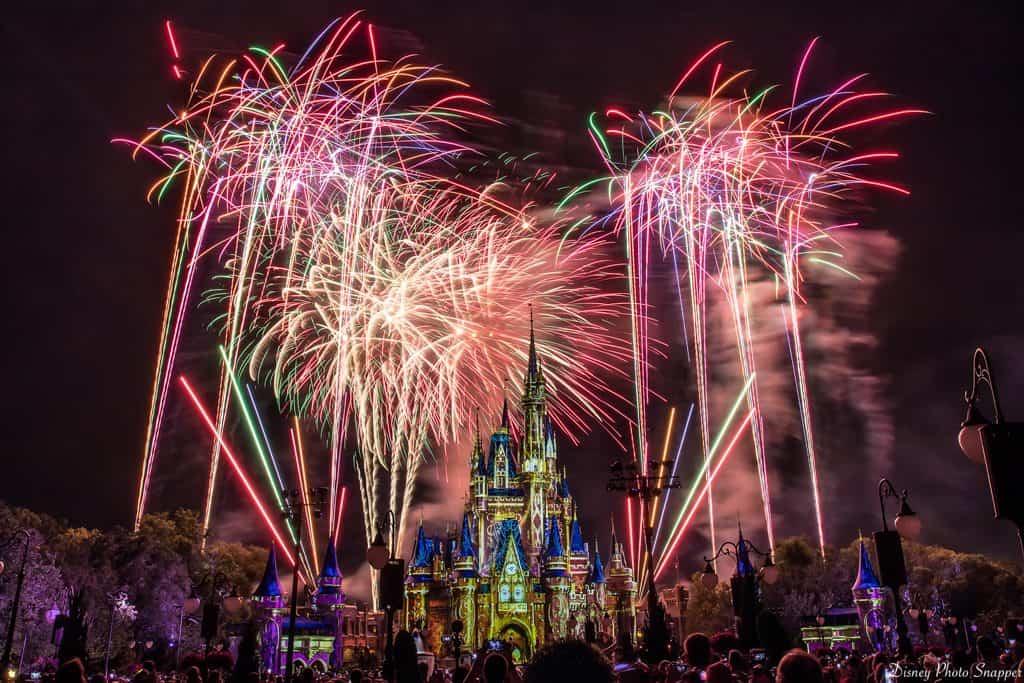