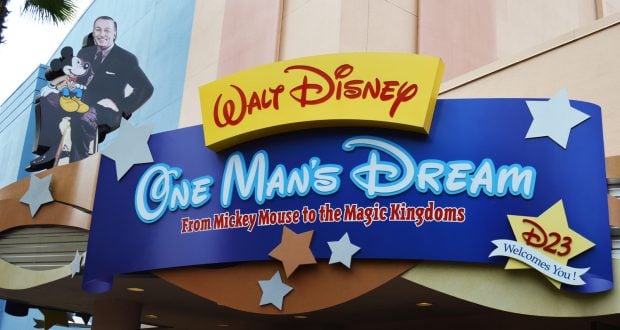 “Walt Week” to be Held at Walt Disney World

December 15th is the anniversary of Walt Disney’s untimely death. This year marks 50 years since the last time Walt was with us.  Disney had decided to declare this week, “Walt Week: Celebrating a Legacy of Imagination, Creativity and Innovation.”  There will be memory boards all around the world at each of the Disney parks and D23 events.  There is of course one available at Walt Disney World for guests to leave messages in remembrance of the great Walter Elias Disney.

The board at Walt Disney World can be found at at Disney’s Hollywood Studios.  It is within the One Man’s Dream attraction.  This attraction is open the entire time the theme park is open.  It is the home to various memorabilia and facts throughout Walt Disney’s life and career.  It makes it the perfect setting to leave these heartfelt messages to an amazing man.