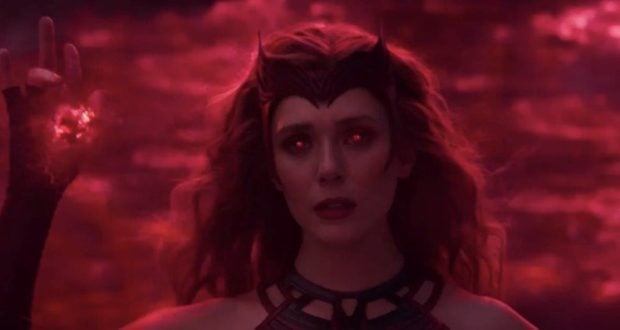 One of the advantages of streaming is that things can be adjusted quickly and put back out for views.  Recently a change to the final episode of WandaVision was noticed in the post-credit scenes.

If you watched the show, in the post-credit scene we see a log cabin and then Wanda out front while Scarlet Witch reads the book of  the damned.

This scene now has a strange silhouette gliding down the mountain.  Speculation is that it could be Doctor Strange via astral projection or in-person.

The overall look of the scene has also been adjusted as you can see below. 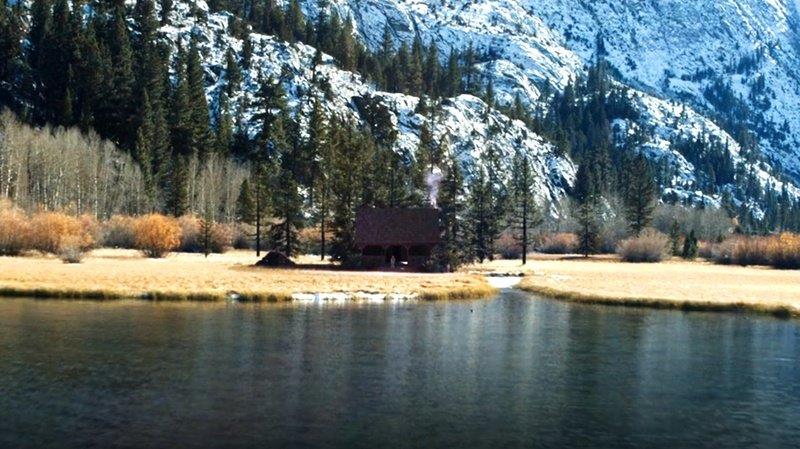 As you can clearly see, in the new look there is a different color scheme as well as more trees.

This could be in connection to the upcoming Doctor Strange sequel where we will see more of Scarlet Witch, but what you do think?