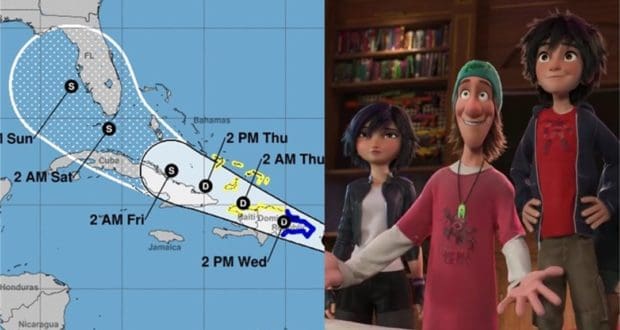 We’re right in the middle of hurricane season, so it’s no surprise to see a some tropical storm action in the works. This season we’ve seen the rains Hurricane Elsa brought with her to Florida. Now, it’s looking like if you have plans to visit Walt Disney World this weekend, you’ll want to be aware that forecasted Tropical Storm Fred may continue his march towards Florida. And yes, much like Elsa, we can’t help but think of Disney character Fred from Big Hero 6. He’s a sweet guys, but filled with plenty of energy! 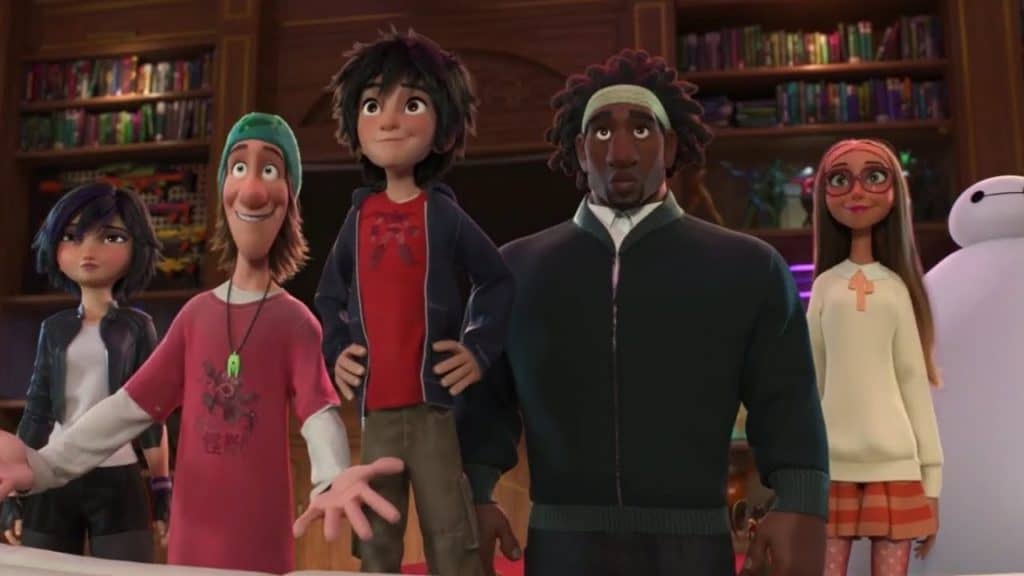 As reported by OrlandoSentinel: “The National Hurricane Center is monitoring a disturbance in the Caribbean Tuesday morning that it confidently expects to become Tropical Storm Fred later today as it marches toward Florida; where it’s forecast to make an impact this weekend. As of 8 a.m. (8/10), the National Hurricane Center’s updated advisory for “Potential Tropical Cyclone Six” still says it’s likely to become Tropical Storm Fred late Monday or early Tuesday with a 90% confidence that it will do so in the next 48 hours. The system is located 270 miles east-southwest of Ponce, Puerta Rico and 105 miles southeast of Guadeloupe with maximum sustained winds of 35 mph moving west-northwest at 17 mph. The system is expected to pass near or over the U.S. Virgin Islands and Puerta Rico later today.” 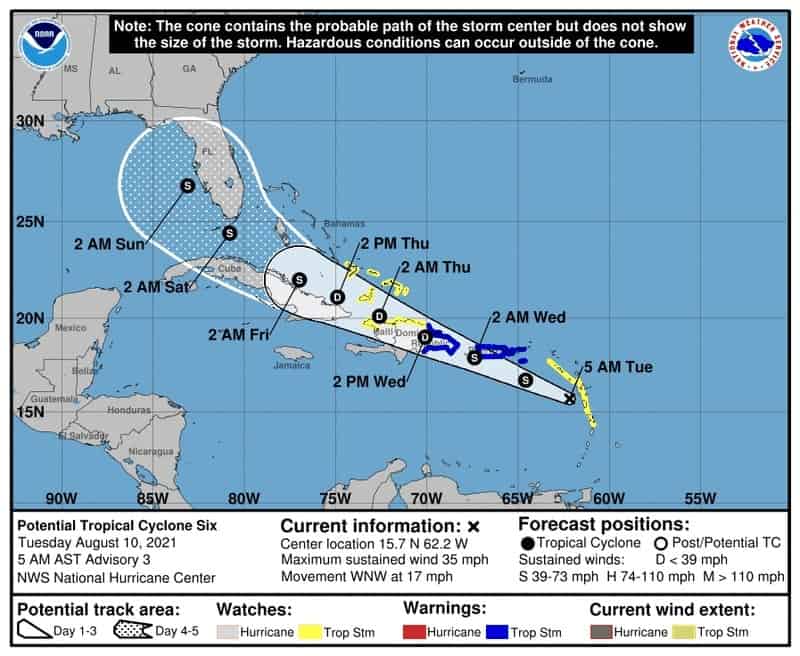 Do you have plans to visit Walt Disney World this weekend? We know may guests will be flocking to the parks and resorts to enjoy all the new Halloween décor and special Halloween food offerings. Or maybe you have reservations to experience Minnie’s Halloween Dine at Disney’s Hollywood Studios. Hopefully forecasted Tropical Storm Fred will keep his energy under control! We’d recommend keeping watch with the National Hurricane Center as this storm continues to form and figure out where it is headed. Stay safe, Disney fans!